It looks like direct Zack Snyder is already preparing for his next project, as the director has taken to Vero to share the first look at concept art for his next film project, Rebel Moon. What was once a Star Wars pitch will become a unique tale that’ll premiere on Netflix at some point in the future. The first look at the upcoming film teases a moody space epic that certainly seems like it is up to Snyder‘s wheelhouse. He also teased that they are “heading to principal photography in a few months,” which hints at an early 2022 production start.

Of course, we still know very little about the project outside of a brief synopsis and that Sofia Boutella was cast in the leading role. With Man of Steel on his belt, Snyder is no stranger to sci-fi epics and it’s always promising to see him tackle a new world he was able to build from scratch. There’s no word yet if this might also connect to his new zombie franchise that started with Army of the Dead, but he seems like the type that plays around with loosely connected worlds. Here’s hoping we get more details as they start production. 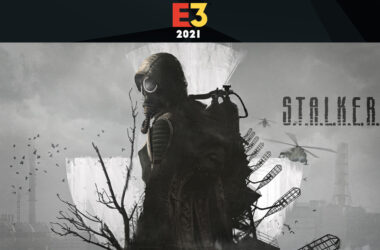 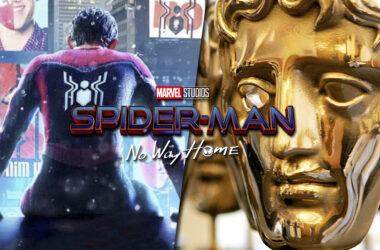 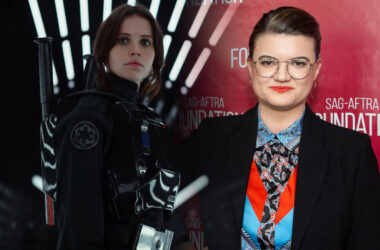