It looks like Spider-Man: No Way Home is continuing to take over the Box office at an incredible pace. The film has already passed the $500M mark and is currently continuing its dominance of the box office even as Omicron concerns are spreading worldwide. AS pointed out by @Great_Katzby, the film is potentially going to nab an $800M+ domestic run, which would put it on par with massive releases like Avengers: Endgame, and Avatar, as it would end up right between the two’s domestic runs.

It’s quite a strong domestic run and if the film manages to release in China, it may continue to inch towards a $2 billion worldwide release. There’s still some time and concerns over the pandemic have slowed down that momentum somewhat, but the film is still a massive success for Sony and Marvel Studios. As we heard a few days ago, the film is on its way to becoming Sony’s most profitable release with the current estimates still seeing it end its run at around $1.75B. It’ll certainly be important to keep an eye on how its box office run develops moving forward. 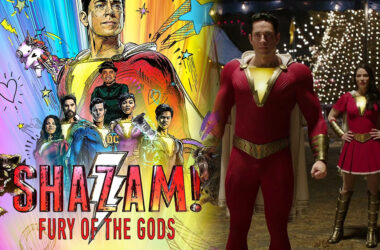 The biggest enemy of many superhero films is the moment they try to shoot in open areas. It…
Read More 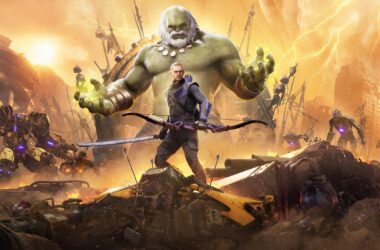 We have been anxiously waiting for any sign of life for Marvel’s Avengers‘ next DLC character. Kate Bishop got…
Read More 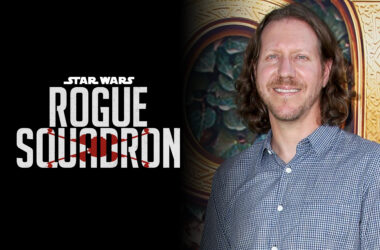