It looks like Lucasfilm is ramping up for something, as another private Twitter account has been noticed online. Just last week, fans have noticed that an Obi-Wan Kenobi account was created, which added some heat to marketing plans already being prepared for an eventual reveal. So far, we only got the poster for the series that releases in late May, and now it seems that another Star Wars series got a private account, the Rogue One spinoff, Andor.

Unlike the previous Disney+ series, this one still has no release date or any promotional material surrounding it. It even was left out the Disney+ Day announcements for some reason. Andor has been highly anticipated for it to tell the stories before the character of Diego Luna‘s Cassian Andor would meet up with Jyn Erso. The new account has been discovered by @bigscreenleaks, who shared the screenshot for the Twitter account also confirming it was likely created in February alongside the Obi-Wan Kenobi one.

While we still didn’t get a trailer as initially expected, there’s a good chance that they are preparing everything for May 4th, which is when Lucasfilm generally celebrates all things Star Wars. Currently, most of their focus has been on promoting the Starcruiser attraction, even if it’s a shame on how little they promote their biggest IP, especially considering how many projects are on the horizon. Here’s hoping that this spotting may further some hints that an announcement, release date, or at least a tease is on the horizon. 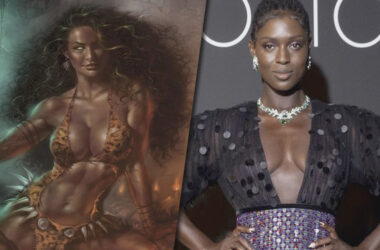 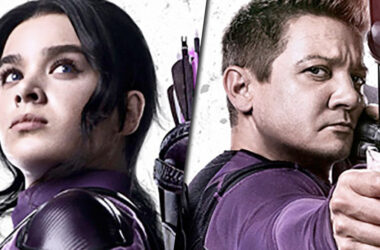 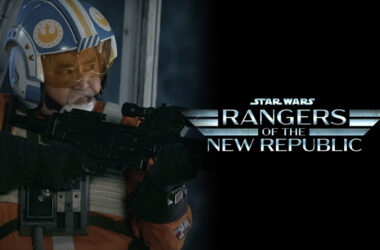