Last year, AMC struck a deal with author Anne Rice that included the rights to 18 of her novels. It also included her best-known novel, Interview With the Vampire. They recently cast Sam Reid as the vampire Lestat. While the network is already hard at work on an adaptation of, which is indeed expected to premiere next year, a new report indicates that they have begun exploring the possibility of adapting a trilogy of Rice’s book into a second series.

According to EW, AMC is working with Esta Spaulding and Michelle Ashford (Masters of Sex) to develop Rice‘s Lives of the Mayfair Witches trilogy for TV. The novel follows Rowan Mayfair, first introduced in the 1990s The Witching Hour, as she comes face-to-face with her family’s past and a demon named Lasher. He has haunted, influenced, and molded them for centuries. The Witching Hour spent 22 weeks on the New York Times Best Seller list and was followed in the series by Lasher and Taltos. The series created a rich history and mythology around the witches and crossed over with some of Rice’s later vampire novels.

At the moment it appears AMC is simply kicking the tires on the adaptation, but should Spaulding and Ashford crack the story, a deal is already in place for Spaulding to serve as showrunner. Rice’s Mayfair witches novels have been criminally overlooked for years. Here’s hoping AMC finds the magic ingredients and makes this adaptation happen. 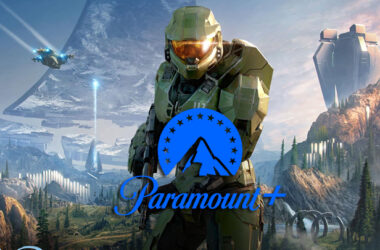 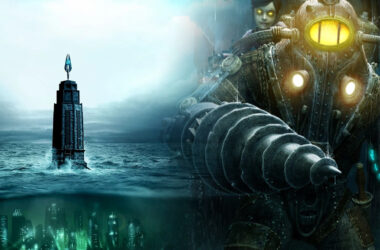 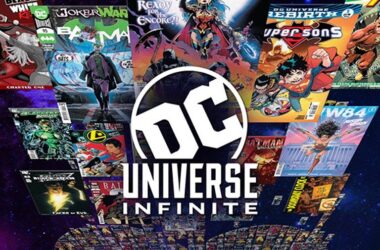