Spider-Man: No Way Home has been an odd project to follow. There are so many secrets surrounding the project that it is uncertain what is even true anymore. Charlie Cox will return in the role he made famous in Netflix’s Daredevil series. Even Willem Dafoe was seen on set. There was also that Paramount tweet that seemed to confirm the involvement of Tobey Maguire and Andrew Garfield in the upcoming film. To this day, nothing has ever been confirmed beyond the film’s title. Well, it seems that some more hints have been placed on their involvement, as Twitter user @spideyupdated shared some Instagram posts by Andrew Garfield‘s stunt double William Spencer. In them, we can clearly see him with Tom Holland’s own stunt double, Greg Townley.

The posts have now been deleted. https://t.co/58Hd7djFtN

As you can see, he has deleted them by now, but he has been very active in sharing his enthusiasm for being on the set of the Spider-Man threequel. At this point, we are only waiting for a confirmation that past incarnations of Spider-Man will make an appearance. There have been too many hints at their involvement to some capacity. Still, the film won’t release until December. So, we might have to wait a little longer, especially if we face any potential delays. Marvel Studios and Disney still haven’t advertised Black Widow, which is supposed to hit theaters at the beginning of May. We’ll certainly be keeping an eye out if there are any more hints at their involvement in the film. 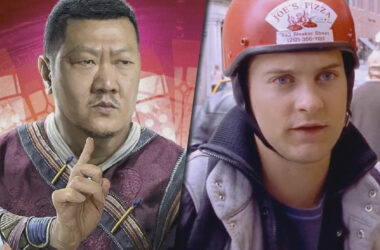 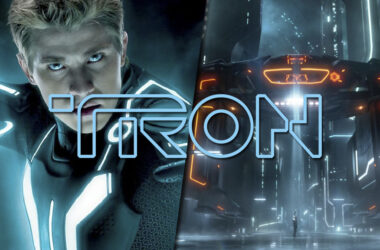 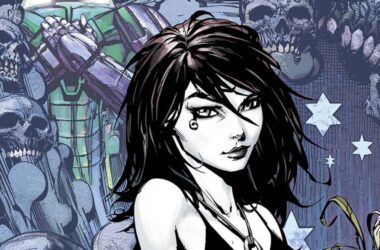