It seems Spider-Man: No Way Home will find its way back to Midtown High. The third film in Jon Watts’ Spider-Man trilogy has been rumored to feature everything but the kitchen sink, and one could be forgiven for thinking this wouldn’t leave a lot of room for the story to explore more of Peter Parker’s roots. However, a now-deleted video posted to the Instagram account of Hannibal Buress confirms this won’t actually be the case. The short video gave fans a glimpse of Buress and modern-day superstar Zendaya in full Midtown High attire, shooting hoops in the school’s gymnasium. This is the first undeniable proof we’ve had of Midtown High’s involvement in the film and confirms the rumor we heard some time ago about Buress’s return as Coach Wilson. Luckily, @SpiderMan_MCU_ was quick to grab photos before it as deleted:

Hannibal Buress confirms he’ll return in #SpiderManNoWayHome as Coach Wilson! The IG post has been deleted

Here is 2 screenshots from the deleted video, which is a basketball scene pic.twitter.com/vDMp0jiljk

Buress, best known for his work in stand-up and The Eric Andre Show, is one of many comedians who have taken on the role of Midtown High educators in the MCU. He portrayed Coach Wilson, the school’s resident gym teacher, in 2017’s Spider-Man: Homecoming. Unfortunately for Buress, the world-traveling nature of the sequel excluded him from appearing in Far From Home alongside fellow jokesters Martin Starr and J.B. Smoove. Luckily, it looks like director Watts has found room to bring back the fan-favorite character for another go-around. The addition is a good sign for fans of the franchise who found themselves worried the large scale of No Way Home would detract from the wonderful small-scale tone established back in Homecoming. No matter how many villains, or Spider-Men, show up in the movie, at least we know we’ll see Hannibal Buress and a bunch of ugly gym shorts as well.

Just earlier today, the trailer for Zack Snyder’s Justice League or the Snyder Cut got leaked online. It…
Read More 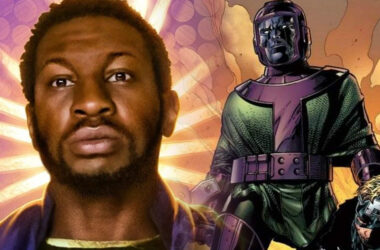 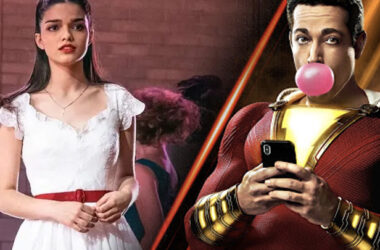