Throughout the Marvel Cinematic Universe, we are introduced to a long-list of characters. Sadly, we don’t always get to explore the characters’ history before they join the franchise. When Sam Wilson was introduced in Captain America: The Winter Soldier, we only briefly hear about his time in the military. Luckily, as this franchise continues to expand we also get a new perspective on different characters. Luckily, it looks like The Falcon and The Winter Soldier will do exactly that, as we will get to find out more about Sam’s past before he became the iconic winged Avenger.

It’s always a surprise when the minds get-together and the information trickle down to you. When I first read the script, I was really happy and acknowledged the fact, that he was from Louisiana.

Anthony Mackie also briefly mentioned that he wanted to eat crawfish on camera to pay tribute to Wilson’s family history from Louisiana, but it sadly wasn’t possible. He also briefly talks about how this changes the characters’ comic history. 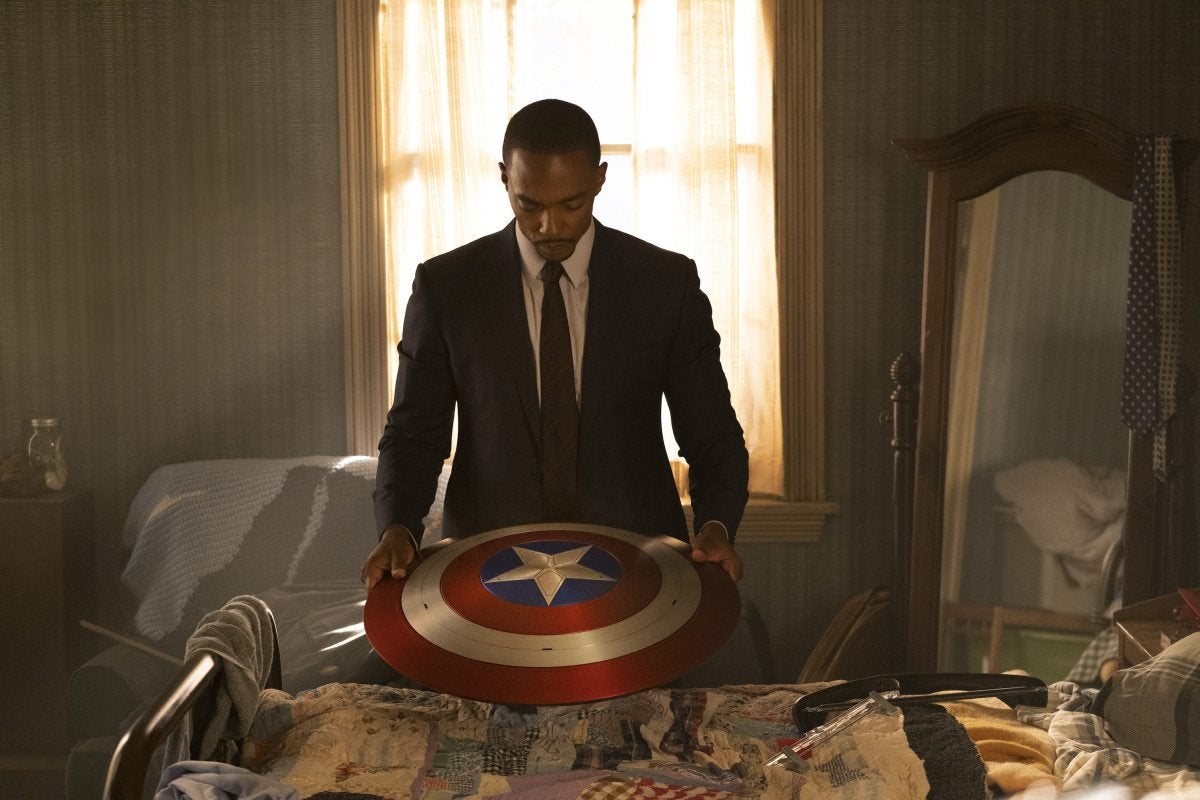 The idea of Sam Wilson, he’s always evolved in the world of the Marvel comic books and now he’s evolved in the Marvel cinematic universe. Because if you remember when Sam Wilson started out he was a huslter, from Harlem, and then as African American culture evolved, Stan Lee evolved him in the comic book into different incarnations. So I’m excited for everyone to see the new and improved Sam Wilson

Still, it is great that the upcoming series will take a deeper look at these character’s history. It may also be used as a contrast to Bucky, who has no one left. All he had left in the modern age was Steve, so he might get accepted into a new world, as his relationship with Sam evolves by getting to know him better throughout the series’ runtime. It certainly opens up a lot of interesting character moments that would not get the spotlight in a feature film. 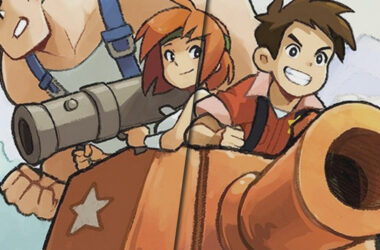 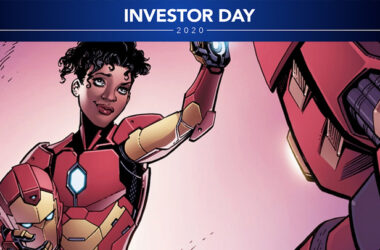 Well, it looks like the rumors were true. as a new Ironheart Disney+ series was announced by Kevin…
Read More