It’s been a long wait since any of the Avatar sequels picked up any momentum. While we did get some BTS pictures not too long ago, we still knew surprisingly very little about the project. Luckily, Disney went all out during the CinemaCon panel for this year and revealed that the next entry will be titled Avatar: The Way of Water. Not only that, but we’ll also get our first look at the same footage the attendees did alongside the theatrical release of Doctor Strange in the Multiverse of Madness. So, it looks like we won’t have to wait that much longer until we get our first look at the franchise’s grand return.

The title also further highlights the fact that the franchise is focusing more and more on exploring the different worlds of Pandora. We’ve seen quite a lot of water tanks as part of the production on this series and with The Way of Water as the title, it does open up the question how exactly they will balance the story with the world-building. While the first film had some impressive visuals, it did suffer a bit when it came to the story elements that was a bit bare bones throughout. So, here’s hoping that the exploration of Pandora’s depths doesn’t come at the cost of a compelling storyline to tie it all together. 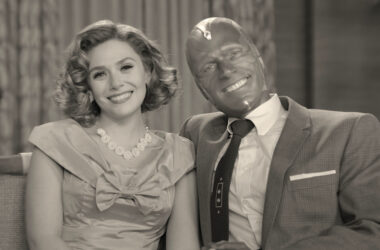 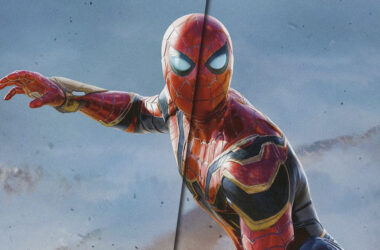 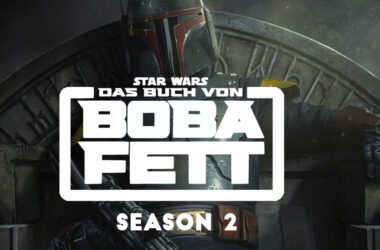 You never know what may find its way online, especially with many eagle-eyed fans out there looking for…
Read More