Back in March, the world was introduced to Matt Reeves‘ take on Gotham City and the Batman mythos with the fittingly named The Batman. The film was a resounding hit, finding universal praise from fans and critics alike. Not only did it manage to bring in over $750 million at the worldwide box office, but now it’s also dominating on HBO Max, quickly becoming the most-watched DC film in its first week with 4.1 million households streaming the film. With success like that, a sequel announcement to the film was only a question of time.

At the Warner Brothers panel during CinemaCon, Reeves is also confirmed to return to direct the upcoming sequel. Robert Pattinson will, of course, return as the caped crusader, but the plot details of the film are still unknown. Still, it seems that they plan to have the team from the first entry return for the sequel that’ll continue Bruce Wayne’s story of realizing what it means to be a symbol for his city.

We might still have to wait a bit until we get our first look or even tease what the sequel will be about, but it seems likely it’ll build upon the ending of the first film as Gotham is flooded. Batman having to save civilians while a new threat shows its fangs would make for a unique backdrop and challenge in a Batman film. 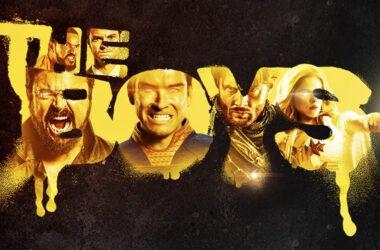 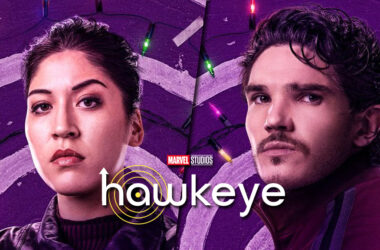 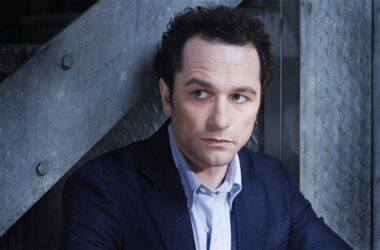