We just got our first look at the upcoming third season of The Boys, promising an equally raunchy and gory follow-up. The show has been a smash hit for Amazon Prime, as it already spawned its first spinoff The Boys: Diabolical, an animated anthology series featuring some fantastic one-off storylines. After what seemed a long tough development process things look to be moving along on the current second unnamed spinoff series.

Just last week it was announced that the unnamed spin-off of The Boys has lost Aimee Carrero and Shane Paul McGhie due to the long production process behind the scenes. The series has already found a replacement for McGhie, casting The Chilling Adventures of Sabrina actor Chance Perdomo. Deadline states that this isn’t a straight recasting, as the project has seemingly seen some creative changes, specifically with the character McGhie had initially been set to play. There is currently no word on the character Carrero was going to tackle.

The series is set to see the best and brightest a new upcoming generation of supes has to offer at a Vought-run university. The characters will be put to the test as they compete against each other for the best contracts in order to be the next big hero. Michele Fazekas and Tara Butters will serve as showrunners on the series as well as executive produce. Butters and Fazekas will executive produce the series alongside Eric Kripke, Seth Rogen, Evan Goldberg, Garth Ennis, and Craig Rosenberg, who wrote the initial script for the series. 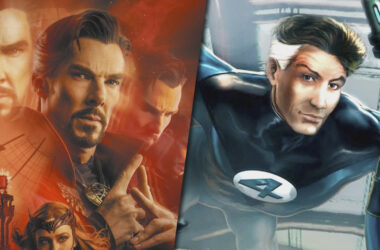 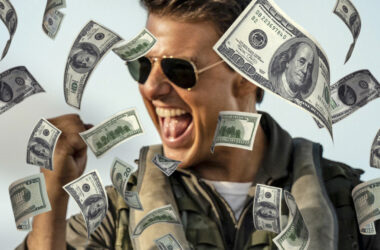