Well, this is quite a surprise. Encanto has just recently been released in theaters and it looks like Disney is not going to waste any time to bring it to Disney+. In a new Twitter post, they announced that the latest animated musical will release on the platform on December 24th. So, we’re getting a nice Christmas present and they also shared a new clip of the song “What Else Can I Do?” alongside the announcement.

It’s curious that they are going to release it early instead of letting it still run longer in theaters, especially with Eternals not releasing until January. It seems that they are trying o bank on the animated project’s target audience, which is quite in line with Disney+’s family-friendly focus. Sadly, some markets had a lockdown during its original release date and very likely will end up waiting for the release on the streaming service, which may hurt its international box office. Here’s hoping the film will still hold strong and everyone will enjoy it over the holidays. 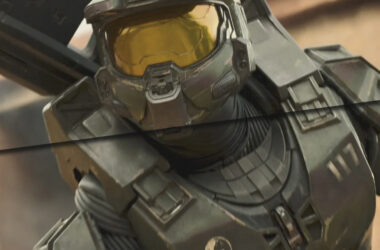 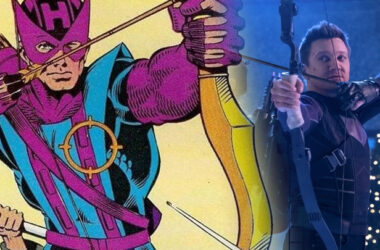 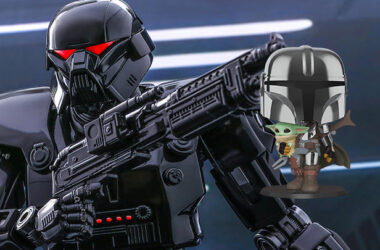