We recently learned that FX’s AHS spinoff anthology, American Horror Stories, would be taking us back to the Murder House for an episode. Now a new casting call for the series might indicate that Ryan Murphy and crew might have another story to tell that’s somehow linked to Season 4’s Freak Show theme. American Horror Stories is currently casting for trained circus or carnival performers with an emphasis on sword swallowers, contortionists, fire breathers, scare lookers and more that would fit in nicely in the Freak Show!

The circus performers are expected to be working on the episode from late April through early May; with prep on the Murder House being done now and shooting expected to take a couple of weeks per episode, the potential Freak Show episode could be next up for Murphy and his crew. Murphy announced American Horror Stories last year and noted that it would likely feature familiar characters from different seasons of AHS. There’s no word on when American Horror Stories is expected to premiere but with filming taking place over the next several months, we might be waiting until 2022 to see what Murphy and company have in store. 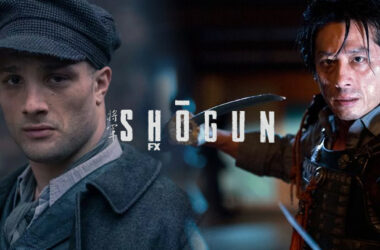 It looks like FX found its leading duo for the upcoming adaptation of James Clavell‘s Shogun novel. Variety…
Read More 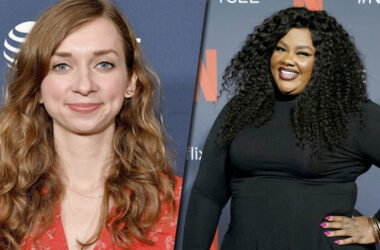 Netflix is bringing in some powerhouse talent for its latest foray into animated comedy. The popular streaming service…
Read More 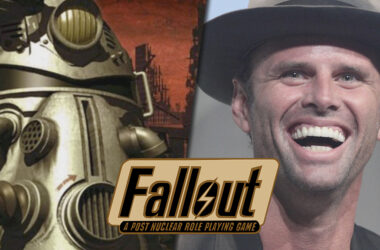