Disney’s 60th animated film, Encanto, is set to release in the United States on November 24th. The film features an all-star cast and star Diane Guerrero couldn’t be more excited to be part of the animated family. She sat down to discuss her big role in the newest Lin-Manuel Miranda musical for an exclusive interview with myself and Murphy’s Multiverse. During our conversation, many of her previous roles doing voice work were brought up in relation to her latest film.

This included her time bringing Jessica Cruz, one of DC Comics’ many Green Lanterns, to life in 2019’s animated movie Justice League vs. the Fatal Five, which is quite different from a Disney animated project. When asked what it was like to do voice work on a smaller, direct-to-video scale compared to her recent experience making a massive, big-budget Disney project, the former Superior Donuts actress revealed her deep, general love of animation as a storytelling format:

It was still a dream come true for me because I love animation. I really, really, really…y’know, when I got into this work, early on, I was like: ‘I want to voice cartoons, I want to do animation’. I’m just such a big fan, y’know? I watched it, I relate to it, I really enjoy the visuals, and that kind of storytelling.

Of course, I couldn’t let Guerrero go without asking if that meant she’d be willing to return as the voice of Jessica Cruz in the future. Her response was quite ecstatic, as she repeatedly highlighted she’d love to return to voice the role once again.

Hopefully, this means we haven’t seen the last of Diane Guerrero lending her wonderful talent to animated characters. Perhaps this will even allow her to take on more comic book roles in the near future. Until then, you can take the whole family to enjoy Encanto in theaters later this month. 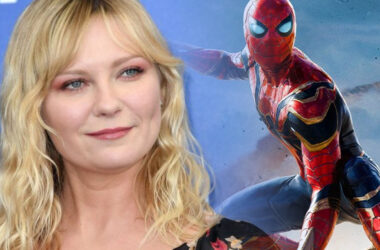 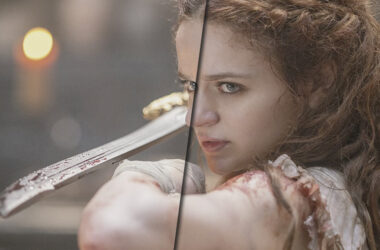 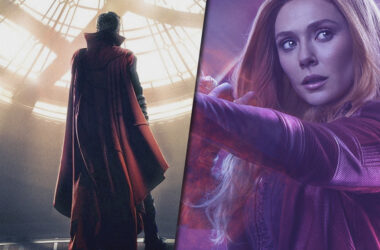