In an exclusive interview with Murphy’s Multiverse, The Falcon and The Winter Soldier director Kari Skogland discusses what drew her to the project, the key questions this series will address and how developing how the nature of the project allowed the characters to live and breathe without the usual time constraints. Charles Murphy: “The episode has big action but it also has some beautiful and chilling character moments. The leads are hurting for different reasons and we finally have time to explore them more deeply. Did the opportunity to help define these characters make the project more attractive?”

Kari Skogland: “I don’t know about more attractive. No matter what I was excited. The central idea of it where Sam was handed the shield and what was that going to be and what is that what’s that the exploration of will he or won’t he take on what’s this is going to be for a Black man to carry the shield? What is Captain America’s relevance? Is there a Captain America that makes any sense anymore? All of those questions I thought were very topically important to not just discuss but to go on a real exploration in a deep dive sort of way.”

Needless to say the legacy of Steve Rogers and the weight of carrying his shield and taking up the mantle are major themes in The Falcon and The Winter Soldier. When he was handed the shield in Avengers: Endgame, Sam told Steve it felt like it belonged to someone else. The fact that we’re getting a series titled The Falcon and The Winter Soldier tells us he hasn’t resolved those feeling just yet.

Skogland continued on to explain how the structure of the show allowed for her to find the moments in which the characters could live and breathe and struggle, which they do beautifully in the first episode.

KS: “There was that on the one level and on the other level was the nature and the depth of these characters that we were able to in a 6-hour space compared to…I call it the meal vs. the snack. 6 hours is the meal and the feature is now the snack. And there’s plenty of room for snacks but I love the meals because you don’t feel like you’ve got these time constraints where you’re trying to jam too much into too short a space and the characters can live and breathe. And you’re also not sweating the “I better wind this up” too quickly. You’re able to let it gestate and let us worry for the character or be with the character. I really looked for performance opportunities and found from the get go it was going to be a challenge for the actors to find those moments and the table was set for them to do their great work and they did.”

And the actors really did great work delivering on the promise of this extended opportunity to develop their characters, something you’ll all have a chance to see when the first episode streams one week from today! 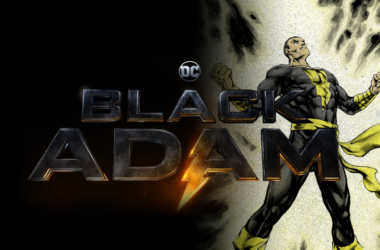 Premiere: July 29, 2022 Finally, Black Adam has come to the DC universe! After what seemed like a…
Read More 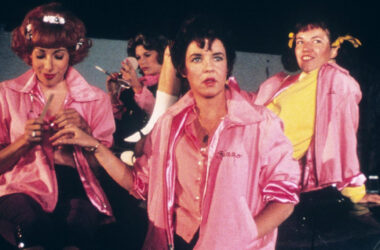 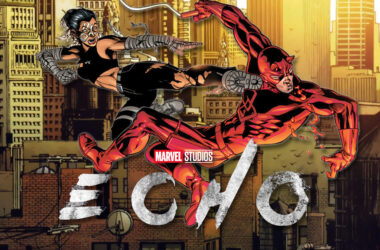