We were all surprised when it was announced that Robert Downey Jr.’s next major project was an HBO series adapting The Sympathizer by Viet Thanh Nguyen. Park Chan-wook was attached to direct the series, which explores the tale of a Vietnamese communist spy during the end of the Vietnam War, as he is exiled to the United States. While not much has been reported since the announcement, we can exclusively reveal that the series is being developed with multiple seasons in mind.

It’s great to see the production focus on the book’s cultural background and shoot on location in Vietnam, which generally also helps boost the local economy. The production will also have a predominant Vietnamese cast with Oldboy director Chan-wook also acting as a co-showrunner alongside Don McKellar. HBO, A24, and rhombus Media are producing in association with Cinetic Medi and Moho Film. 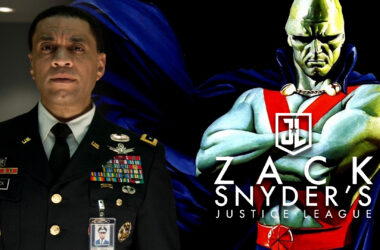 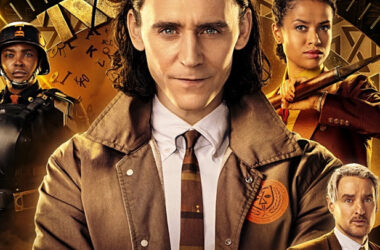 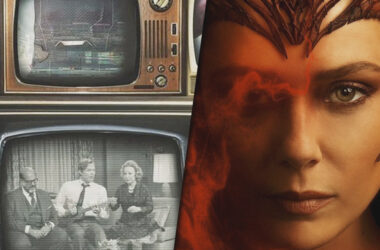