It looks like we finally got the announcement for The Walking Dead‘s next spinoff. Insider has shared that the series will get an anthology series that’ll premiere on AMC and AMC+. The franchise is no stranger to spinoffs that take place in the same world, as it’ll join Fear of the Walking Dead and The Walking Dead: World Beyond. Channing Powell will serve as showrunner, as it explores stories from new and old characters within this zombie-filled world. The new executive producer shares his excitement for tackling the show.

I started as a fan of ‘The Walking Dead’ and have ended up as a showrunner of what will hopefully be one of its most unique spin-offs. That’s nuts and I’m so grateful to AMC and Scott for supporting me and my writers while we pushed, pulled and poked at the boundaries of this universe to bring you something new and unexpected, while hopefully still tending to what core audiences loved so much about the flagship show.

Tales of the Walking Dead is set to premiere next summer and they’re still being vague on who might make their return in the series. The tease of familiar faces opens up a lot of opportunities for fan-favorites to finally return after they exited the series a long time ago. It looks like 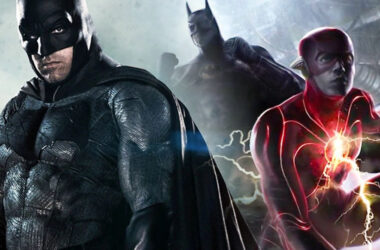 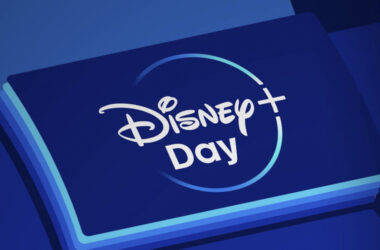 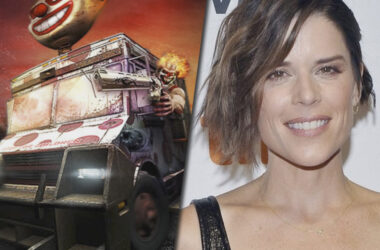