The last time we visited the world of American Horror Story, we found ourselves transported back to the 1980s. We got a new take on the slasher genre that flipped many notable tropes on their head in a throwback of a season. Since then, the series has been on a bit of hiatus due to the ongoing pandemic that caused filming to be drastically delayed. With this delay, the show decided it was time to try something new with the upcoming theme. “Double Feature” will revolve around two separate and shorter storylines that take place in one season. We’ve yet to learn just what these stories will entail, but we won’t have to wait too much longer to figure that out.

Just a day after series creator Ryan Murphy confirmed a July release for the upcoming AHS Spin-off, FX has confirmed that the upcoming tenth season of American Horror Story will premiere on Wednesday, August 25th. One season will focus on the sea and the other will be by the sand. Set photos have teased a quaint seaside town for the first story but have not given much away as to what’s going on. The reveal for the release date came from FX’s official Twitter channel.

more horror than you can handle. @ahsfx: double feature premieres august 25 on FX & next day on #FXonHulu pic.twitter.com/dkjvo7Q7vV

The second storyline is a bit more of a mystery right now. The first tease led many fans to speculate that it could have something to do with Aliens, one of the show’s most interesting loose ends following Asylums’ confirmation of their existence. The whole idea of it being set around “sand” has people believing it could even take place in a desert. There is a noticeable one near Area 51. While nothing has been confirmed, time will tell just what Murphy has in store for us this time around. 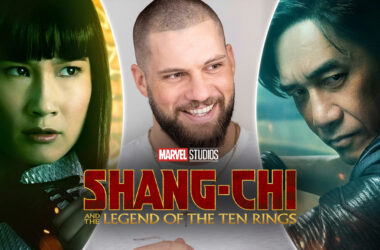 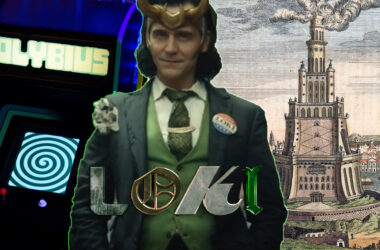 *SPOILER WARNING* By now, it’s pretty widely known that the Illuminati appear in Doctor Strange in the Multiverse…
Read More