Editor’s note: This was written by our good friend, Pierre Chanliau.

Years ago, there was a brief and odd time when people derided Peter Quill’s dance-off with Ronan in Guardians of the Galaxy. Claiming it devalued the tension of the scene by reducing it to a joke. On the whole, the scene in question is one of the best in James Gunn’s debut MCU film. So, before he begins work on the threequel, let’s talk about that dance-off. 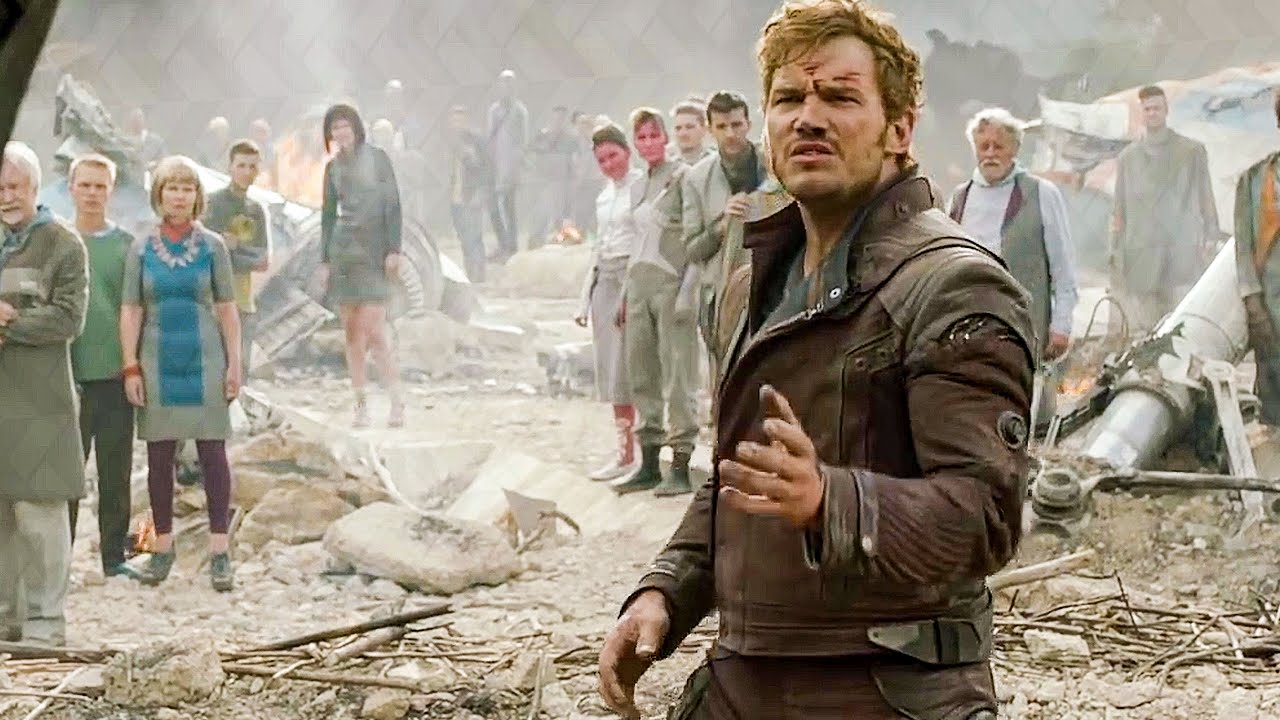 After the Dark Aster crashes into Xandar, Peter Quill and the rest of the Guardians emerge from the rubble unscathed thanks to Groot’s sacrifice. A sacrifice that Rocket mourns, holding several twigs of what remains of his friend. Ronan suddenly rises from the crash, equality unscathed, to the horror of everyone. After repelling a futile attack from a furious Rocket, Ronan begins to give an overtly verbose and hammy speech to the citizens of Xandar about enacting his vengeance. He raises his hammer to destroy the planet but before he can, he’s interrupted by singing from none other than Peter Quill. That song that’s actually playing in this scene is from The Five Stairsteps’ “O-o-h Child.” An uplifting song about how “things are gonna get easier” in times of strife.

It isn’t a mistake that this song is the last one from Peter Quill’s first mixtape. Meredith Quill likely included this last song specifically for her son when she was first diagnosed with brain cancer. One way to look at this scene, is that she inadvertently helped her son save the galaxy since it was this song playing that prompted Peter to improvise his distraction. So even in death, Meredith was there for her son.

What also isn’t talked about enough is how this desperate ploy by Quill actually made Ronan a tad more interesting as a character with one single delivery from Lee Pace. As if breaking character, Ronan looks on, confused, at Quill’s display, asking him in an uncharismatically quiet voice, “What are you doing?” Not only is it one of the funniest line reads in the entire film, but it showcases the “real” Ronan. Thanos was right when he called the Accuser a “boy” with the demeanor of “a pouty child.”

Looking at every one of Ronan’s actions in retrospect, he was always putting on an act. He’s so desperate to be taken seriously, that he literally bathes in the blood of his enemies with no sense of irony. Not to mention his desperate need to be taken seriously, such as when he killed The Other, the voice of Thanos. This interpretation of Ronan is reaffirmed when he asks the question again, but with Pace returning to the Accuser’s typical cadence. It’s as if Ronan is trying to save face and regain control of the scene after his (obviously prepared) speech was rudely interrupted.

Regardless of the massive difference compared to his comic book counterpart, this one moment gives this adaptation of Ronan a bit more character than other low-tier villains in the MCU, like Christopher Eccleston’s abysmal Malekith. After Quill’s distraction succeeds, the rest of the scene is far more self-explanatory. It blatantly symbolizes Peter accepting his mother’s passing as he finally grabs her hand. Something he didn’t do as a child years ago because it meant acknowledging her impending death. Despite what one might think of Gunn, he nails the emotional beats in his films when they matter most, and he’ll hopefully be able to match this in Guardians of the Galaxy Vol. 3. 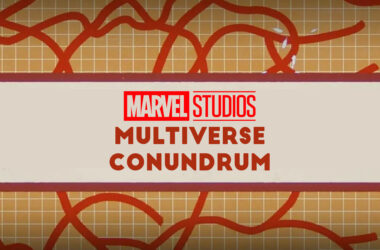 Loki has unleashed the multiverse. It’s probably what you’ve been reading for the last two weeks since the…
Read More 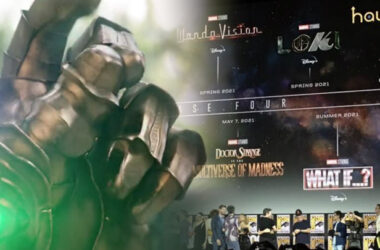 We’ve kicked off the week with a rather curious reveal. May 2nd is the anniversary of when the…
Read More 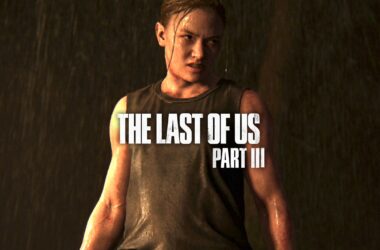