Hawkeye has a lot going for it. Not only do we get a great performance by Hailee Steinfeld as the newly introduced hero Kate Bishop, but Jeremy Renner gets to dive deep into what makes Clint Barton tick. Of course, there’s also the appearance of Alaqua Cox‘s Echo who’ll get her series later down the line. In the third episode, we got the big tease of a man she only refers to as “uncle” and are still left with that dangling thread to this day. Luckily, director Bert of Bert and Bertie teased that we won’t have to wait “for too long” until we find out who it is.

She highlights in an interview with ComicBook.com’s Adam Barnhardt that Marvel’s team “are experts” when it comes to teasing elements in their various series. We’ve gotten quite a few teases and major revelations throughout their series, such as Loki offering our first look at Jonathan Majors‘ take on Kang. Hawkeye’s “uncle” mystery might be one of the biggest and we won’t be left hanging.

[The filmmakers at] Marvel are experts are teasing things in their shows. But they never leave you hanging.Bert

It’s certainly a tall order, but if it truly turns out to be Kingpin it’ll get a lot of attention. Especially if that short giggle we heard is indeed Vincent D’Onofrio‘s return as the character since the Netflix series. His return, alongside another long hinted at return from the same franchise, might start a new era for the MCU moving forward and we can’t wait to witness it. 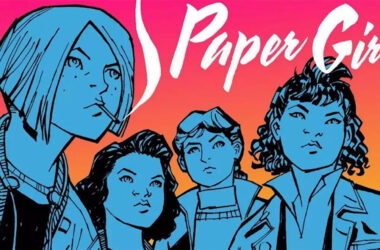 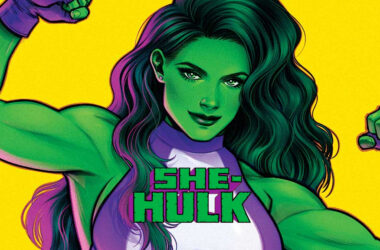 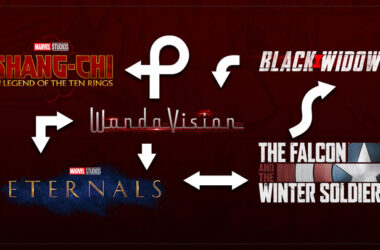 Finally, after a long wait, we got some more information on WandaVision. Entertainment Weekly released an issue that featured…
Read More