As Doctor Strange in the Multiverse of Madness enters reshoots, it now appears as though Tom Hiddleston, Own Wilson and Sophia DiMartino will return in the sequel. Earlier this month, reports surfaced suggesting that part of the reasoning behind the extensive reshoots was to add cameos from a Marvel Television series. Of course, said cameos were not exactly named, although earlier reports suggest Captain Carter will make her live-action debut, while Loki will return alongside Sylvie.

Now, thanks to IMDb, it looks as though Loki and Sylvie – along with Mobius, will indeed return for Doctor Strange in the Multiverse of Madness. Stunt performers for Hiddleston, Wilson and DiMartino have been added to the cast of the forthcoming film on IMDb.

Just recently, the Doctor himself, Benedict Cumberbatch commented on the reshoots. The actor noted they were ultimately to enhance the film further. “We’re in the middle of reshoots and we’re working incredibly hard to make a schedule work to realize the full potential of the film,” he explained. “Bits that we want to do better but also bits that were just impossible to do on the day because of logistics, COVID, etc.”

Doctor Strange in the Multiverse of Madness hits theaters May 6, 2022. 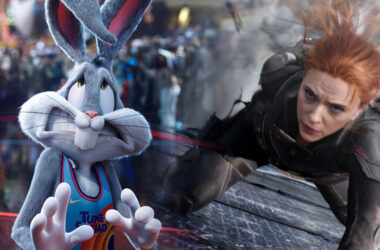 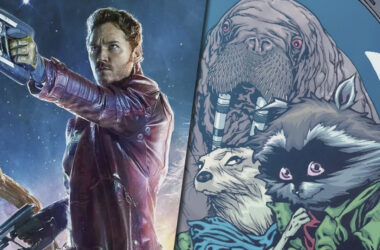 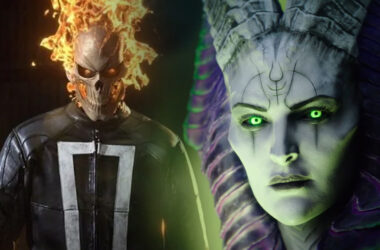 Sometime before Marvel Studios ventured into Disney+, there were plans for Agents of SHIELD to get a variety…
Read More