Despite receiving mixed reviews from fans and critics alike, still Eternals is proving to be a hit for Marvel Studios. Eternals hit theaters in November and has gone on to amass over $300 million at the worldwide box office. The film is on track to surpass Black Widow‘s theatrical run with a potential $425 million global box office haul – an impressive feat with no China release. Now it looks set to hit Disney Plus in January.

A new report from Streaming Guider states the film will hit the streaming service on Sunday, Jan. 12, 2022. That’s approximately 70 days following its theatrical run, about the same amount of time between Shang-Chi and the Legend of the Ten Rings‘ launch on the service.

Director Chloé Zhao recently took to Instagram to share a behind-the-scenes image from the first test screening for the film. As it occurred early on during the pandemic, the test screening was held outside in a parking lot. This allowed viewers to be socially distanced and still enjoy the film. 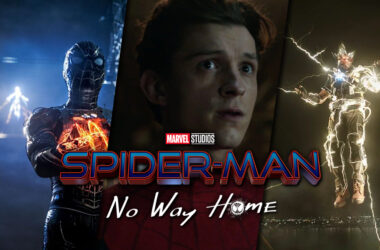 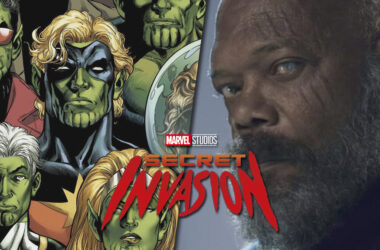 Well, it seems that after a long bout of silence, set photos are slowly rolling online one after…
Read More 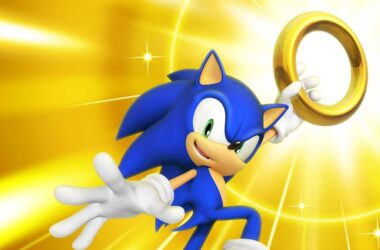