With the first press screening reportedly taking place next week, the final cut of Spider-Man: No Way Home has been prepared and, thanks to a new report, we know exactly how long it will be…down to the second. According to Big Screen Leaks, an account that leaks information about projects seen on a big screen, the threequel will clock in at 148 minutes and 1 second.

Earlier this week, RPK News revealed that Andrew Garfield and Tobey Maguire’s screen time in the film would be roughly 30-minutes. With the news of the film’s runtime now available, we can calculate that the 2 non-Holland Peters will be on screen for 20 percent of the film, kindly leaving 80 percent for the rest of the actors, including Charlie Cox.

As always, reported runtimes include mid and post credit scenes and the credits, so you can expect the film to be a little closer to 2 hours and 15 minutes in length, but the reported 2 hour and 28 minute runtime places it just ahead of Captain America: Civil War’s 2 hour and 27 minutes and just behind Avengers: Infinity War’s 2 hours and 29 minutes and as Marvel Studios fourth longest film behind Avengers: Endgame (3:01), Eternals (2:37) and the aforementioned Infinity War. No Way Home will be the longest MCU Spider-Man film, with Homecoming having clocked in 2 hours and 13 minutes and Far From Home running 2 hours and 9 minutes. It will also be the longest running Spider-Man movie to date, with only The Amazing Spider-Man 2 coming close at 2 hours and 22 minutes. With so many characters sharing the stage and so much to do as the final film of a trilogy, it’s no surprise we’re seeing an extended runtime. 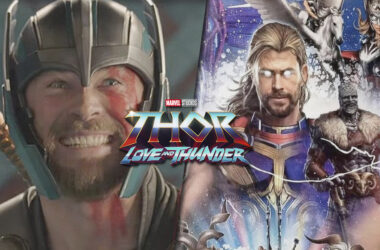 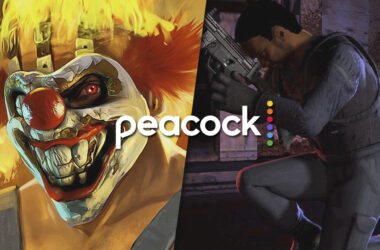 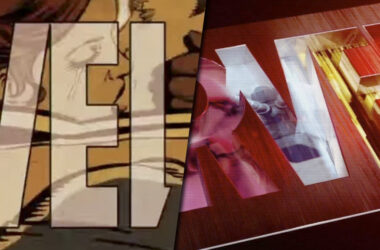 Here’s a rather curious detail. For some time, Marvel Studios has been highlighting its intros in new and…
Read More