Video game adaptions are quickly becoming all the rage again, with many studios looking to find the next hot property to turn into a successful franchise. Many have struggled to take off due to the fact that they just were not easy to adapt. One adaptation that’s been in the works for quite some time is one based on Minecraft, the popular open-world sandbox game where the sky is the limit. It seems the old project may have picked up the steam yet again as the film looks to be on the hunt for its star.

Ankler is reporting that Jason Momoa is currently in talks to voice the protagonist in the feature film adaptation. The Aquaman actor will voice the film’s main hero for what the studio is hoping will blossom into a new franchise. This news comes as Warner Bros. is set to lose its lease on the film rights to Minecraft by January if a project does not go into development by then. It seems the director of Napoleon Dynamite and Nacho Libre, Jared Hess, is set to direct the project although it is unknown just who is writing.

Not much is known plotwise for the film as it seems its taken many shapes over the past couple of years. Originally it was reported that the film would follow a female protagonist alongside a group of adventurers who’d set out to defeat the Ender Dragon as he broke free from the End and into the overworld. The film has seen multiple directors like Peter Sollet and even It’s Always Sunny in Philidelphia’s Rob Mcelhenney, with Steve Carrel at one point set to star. For now, that is all we know but we’ll see if Minecraft can truly grow into a franchise. 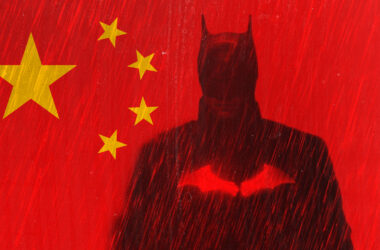 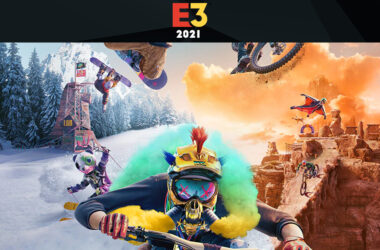 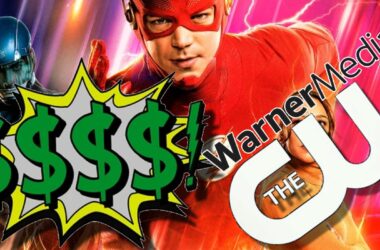 A new report from the Wall Street Journal suggests WarnerMedia is looking to sell its young-skewing network, the CW.
Read More