It looks like the upcoming fourth season of Tom Clancy’s Jack Ryan has expanded its cast by five new recruits. The John Krasinski-led project on Amazon Prime will add Zulekha Robinson, Louis Ozawa, and Okieriete Onaodowan as series regulars. Derek Cecil and Nancy Lenehan will join the project in recurring roles throughout the season.

The casting is at perfect timing, as production has only just wrapped on the third season, which still doesn’t have a release date. So, it seems they might be jumping into the next season shortly while the other airs. They will play alongside returning actors Wendell Pierce as James Greer and Michael Kelly as Mike November.

The Exorcist star Robinson will take on the role of Zeyara, while Hunters‘ Ozawa is Chao Fah. Onaodowan of Station 19 fame has been tapped as Adebayo ‘Ade’ Osoji. People of the Earth‘s Lenehan will tackle the role of Senator Joan Henshaw with House of Cards‘ Cecil as Senator Morgan. 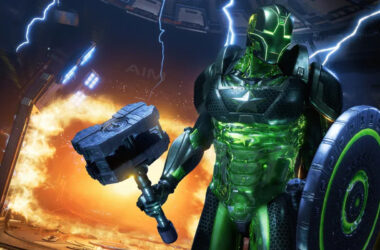 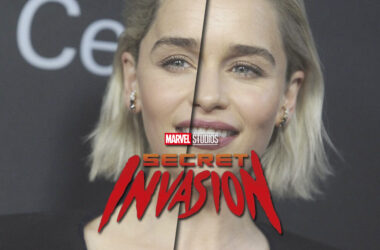 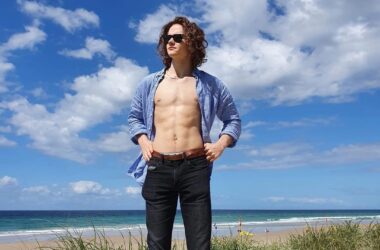