Hawkeye brought back one of the biggest characters from the Netflix era in the form of Vincent D’Onofrio‘s Kingpin. He came back in full force and gave us another memorable performance. The actor has shared what brought him back throughout the. Producer Trinh Tran revealed in the latest episode of Marvel Studios Assembled on the Disney+ series that it was Kevin Feige who threw in the idea of the character joining the production.

Kevin threw out the idea that ‘What if this could be Kingpin?’ And I think all of our jaws just kind of dropping our Zoom meetings, and we’re kinda like, ‘Wait, you’re joking, right? This can’t be serious. Are you serious? This is… You really think that there’s a chance that we can actually get Vincent D’Onofrio, who plays Kingpin in Daredevil in the series, as a cameo for a couple of scenes? Like, he is our big boss?’ And Kevin made a call to Vincent.

It seems that they purposely wanted to go in a different direction with the character, as well as letting D’Onofrio influence his approach to the character. He was able to keep the intensity from the original series, as they still tried to make him stand out from what came before. He added that Feige pitched his return as his “introduction to the MCU” which highlights that it’s a different character. While his role was minor, it’s great that he was able to return, and hopefully, we’ll see more of him soon. 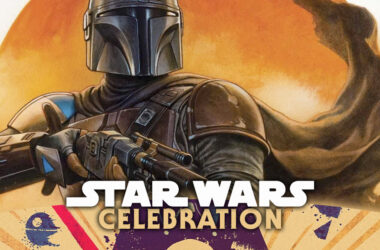 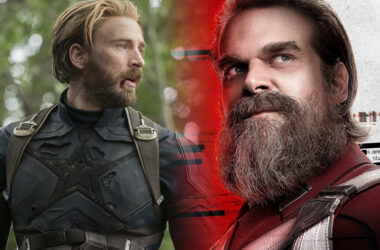 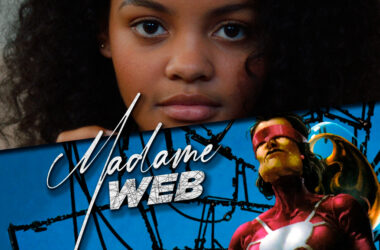