Yesterday, a rather bizarre story dropped about the possibility of Jennifer Lawrence joining the Fantastic Four. The report by The Daily Telegraph tabloid claimed that she was heading to Australia to film it. It was strange that its director, Jon Watts, is still actively working on the untitled Spider-Man 3, as laid out in the original article. The rumor regarding Lawrence‘s casting mentioned she is also there to film a different series, which would have to be in production for some time if she were to join the other potentially. So, like with many rumors, we can only take it with a grain of salt. Justin Kroll took to Twitter to share some information on the production. He dropped the return of Chris Evans as Captain America around a month ago. It offers some insight into where the production of the Fantastic Four film currently is.

All I’m gonna say is this, Marvel just started meeting with writers on FANTASTIC FOUR, there is no script and it will be awhile before this film starts shooting

Fantastic Four got revealed at the tail-end of Disney’s Investors Day’s Marvel Studios panel, so it makes sense that it is later down the production pipeline. They only recently hired Stacy Osei-Kuffour to pen Blade. They might be looking for writers for a variety of projects at the moment. Speaking of, they have cast Bahershala Ali in the role of the vampire hunter already in 2019, so it isn’t new for them to sign-up talent long before they enter any form of pre-production. They have cast actors early for them to make an appearance in earlier projects. Either way, it will be interesting to see who they might get to write the project about Marvel’s first family and the Marvel Cinematic Universe’s attempt at adapting the iconic characters. 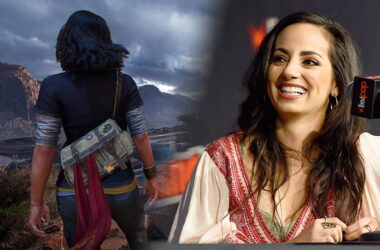 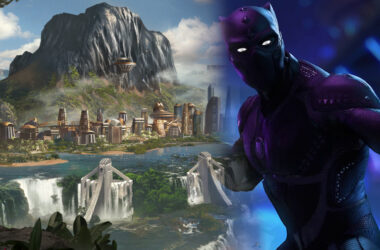 We’re so close to finally playing as Black Panther in Marvel’s Avengers. It’s been a long wait, but the…
Read More 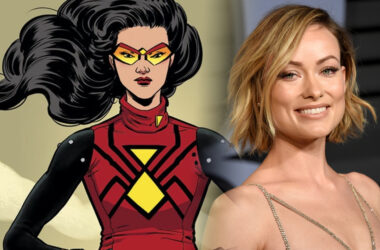 There are a lot of Spider-Man-related projects going around. Sony has been busy expanding the IP in curious…
Read More