As the production wheels start turning again, news has started trickling over the past couple of weeks. Today brings what might be some of the biggest news to date as it looks like Marvel Studios may be in the early stages of casting for one of Marvel’s more extraordinary characters and one time Avenger Maya Lopez, aka Echo.

Sarah Finn put out the call for a deaf female, Native American, First Nations, Indigenous or Latinx, 18 or older, to play the role of “Malia” in an upcoming Disney Plus series set to shoot this Fall. Finn is looking for someone “independent, athletic and bright” to play a 20 something character.

It’s obviously important to note that this casting call does not indicate what series the role is for, so we can only speculate that it’s for Echo, one of Marvel’s most prominent deaf characters, speculation made much easier by the fact that the description checks just about every box on the Maya Lopez checklist. However, while Finn is Marvel Studios casting director, she has also worked on Star Wars projects as well including The Mandalorian, so it’s possible the role could be for one of the Star Wars series in development as well.

A top level martial artist with photographic reflexes and co-created by Joe Quesada and Dave Mack, Echo first appeared in 1999’s Daredevil #9. Raised by Kingpin after he murdered her father, Echo fell in love with Matt Murdock while simultaneously trying to take out Daredevil. After besting Daredevil and discovering he was Murdock, Echo turned on Fisk, shooting him in the eye, and then fled the country.

Marvel Studios will have full control of the rights to Daredevil back from Netflix by November 2020, making it possible that this is the first sign of their plan to reboot the Man Without Fear. However, there have been no signs of development on a Daredevil series and there is another part of Echo’s comic book past that may point in the direction of her showing up in Hawkeye, a series that was, at one point, on track for a late-Summer/early Fall start of production and may still get a chance to do the cameras of things go well. In Brian Michael Bendis 2004 New Avengers, Maya fought anonymously alongside the Avengers in Japan as the mysterious Ronin before revealing herself to them. Of course Clint Barton later took on the same persona, one we saw on screen in Avengers: Endgame.

Though it might necessitate quite a retelling of her origin story, it’s possible that Echo could show up as an antagonist in Hawkeye, presenting an interesting parallel to Kate Bishop, before finding her way back to the light. Again, all we can do is speculate here, but the potential certainly exists for Echo, a character whose dark journey might be pretty similar to Barton’s and who bore the same mantle as the Avenging Archer, could show up in the series, especially given Kevin Feige’s statement that we would, in fact, see more of Barton’s time as Ronin.

I’ve been working hard trying to dig up more information on the casting call, which I’ve now seen circulating on Twitter, but at the time of publishing this article, I’ve been unable to find anything more. Stay tuned as I will update this situation as it changes. 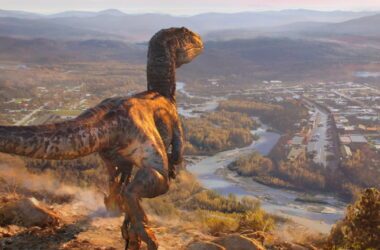 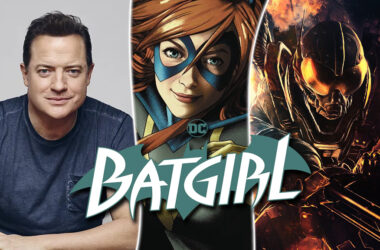 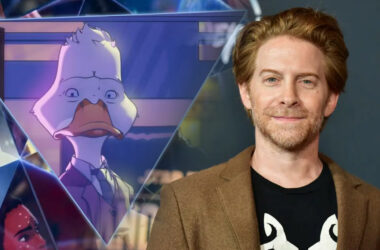