Sony has two major films in development based on the Spider-Man franchise that doesn’t include the iconic wall-crawler. Venom: Let There Be Carnage sees the return of Tom Hardy as the titular anti-hero. His film was slated for September, but there are already first signs it’ll potentially get delayed by a month. He’ll soon be joined by Jared Leto‘s Morbius, which got pushed back to January 2022.

The latter teased a connection to the wider universe with a trailer cameo by Michael Keaton’s Vulture, but it seems the director Daniel Espinosa may have given away another cameo. When asked about how it is to direct big stars, he mentioned a few known actors in the film and also name-dropped Tom Hardy. Here’s the translated answer from the interview with MovieZine:

It usually feels strange before the day begins, when you look at the schedule and stand on the set yourself. When you walk around there, the recording looks just like a Swedish production, but then when you look at the schedule and read names like Michael Keaton, Jared Leto, Tom Hardy, then it feels cool and very exciting. But once you start working, it’s exactly the same thing. An actor wants a director and actors want to be directed. 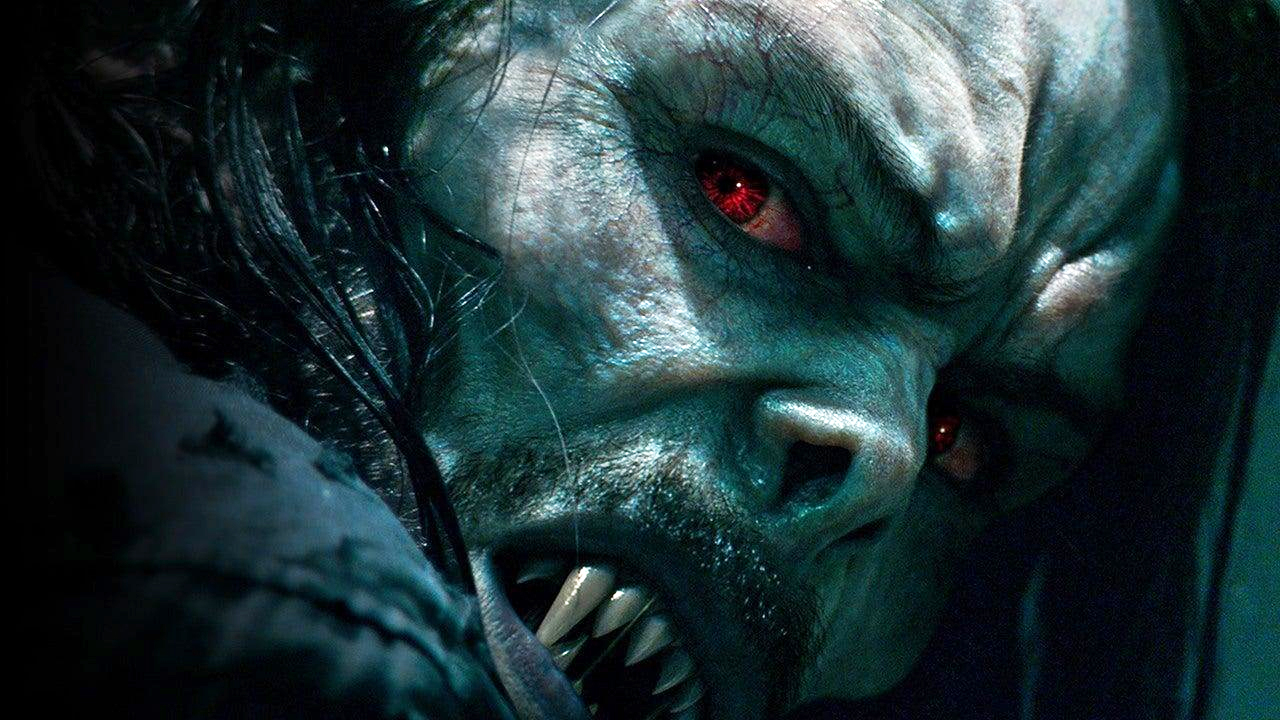 As there has never been a word on his inclusion, it seems the director may have accidentally let his involvement slip in the interview. It looks like Sony doesn’t want to waste any time building up their wider universe. If Hardy does end up in the film, he may end up being a post-credit sequence that connects the films to a new, wider universe. Sony has also recently cast Aaron Taylor-Johnson for the role of Kraven the Hunter.

So, they may have plans to integrate his character into this new wider universe that may or may not include Tom Holland’s Spider-Man moving forward. His inclusion would be an exciting direction forward as Sony continues to build upon Spidey’s vast number of adversaries throughout comic history. Who knows if a new attempt at the Sinister Six is in the future. Tales of the Jedi is shaping into quite the series, as first details are making their way online…
Read More