Earlier today, we’ve shared a new piece of merchandise for Doctor Strange in the Multiverse of Madness that featured Shuma-Gorath and even teased his allies. Luckily, it seems that wasn’t the only piece we got, as a new piece of merch has found its way online featuring Strange alongside Wong, Wanda, and a closer look at America Chavez. While it’s not in high-resolution, the pose is inspired by Chavez’s debut comic cover for America #1. So, it’s technically our first look at actress Xochitl Gomez in the titular role.

It’s certainly interesting that the visual tease all four as part of the same team. There have been countless rumors that Shuma-Gorath is the main threat, but the same has been the case with Wanda. Her role is quite unclear but she might have her own goals after the events of WandaVision. There’s also the question of how Chavez will play into the multiversal storyline. Given her abilities, there’s a good chance she’s the key to whatever inspires Gorath to unleash the madness upon an unassuming multiverse. 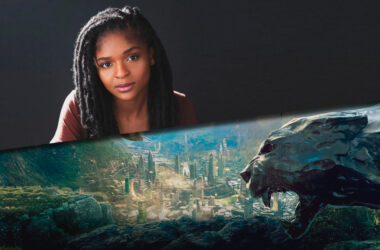 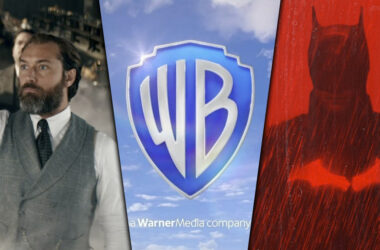 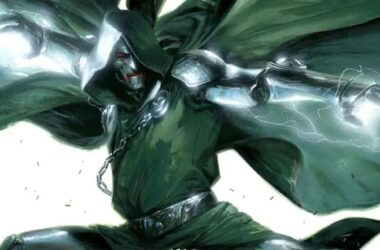