After a long wait, Hit Monkey has finally been unveiled. It’s one of the last entries that was once set to become part of The Offenders crossover at Hulu. Yet, even with its release date out there, the thing that may have caught many reader’s eyes is that it doesn’t have the Marvel title. Even MODOK held the title in its advertising for the series even with its darker, adult-themed humor.

It is still based on the Marvel character, but won’t hold the title just like Helstrom did right around the time Marvel TV was absorbed into Marvel studios. We may have gotten an answer on why, as ComicBook.com’s Adam Barnhardt shared on Twitter that it’s being left out due to how violent the series is going to be. It may also be the reason why the last Marvel TV live-action series also lost that part of the title and not due to the merger, as many suspected.

It’ll be interesting if Marvel Studios’ future projects might take a similar approach. Deadpool kept its R-rating and Marvel logo while beheading enemies. Yet, it also was published through 20th Century Fox that doesn’t have the same limitations that Disney has. We know that the third entry in the Deadpool franchise will be part of the MCU, which means it’ll hold the Marvel Studios title. Perhaps Hit Monkey might be the last not to get the title, as Marvel Studios starts developing their future projects. 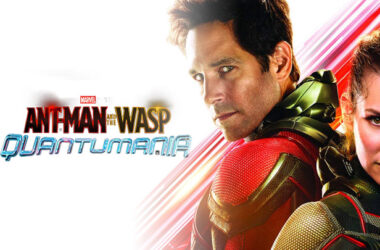 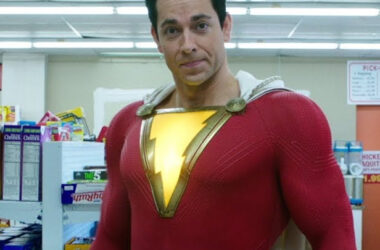 It’s always a great moment when a new film or TV project enters production. Not only does it…
Read More 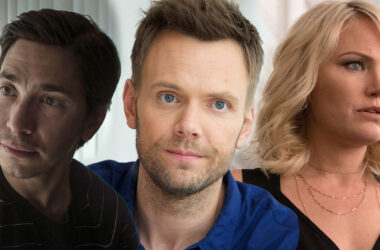