Netflix is ready to return to Shadyside just a year after the release of all three Fear Street films. The streamer is reportedly very far into development on more installments within the franchise and plans to dive deeper into the Book of Witchcraft that has forsaken the town for so many years.

Bloody Disgusting is reporting that they have indeed heard Netflix plans to develop more Fear Street projects exclusively for the streamer. There are currently no details on what any of these projects could be or who would return, but it can be assumed that the expansion may take place sometime around 1994 as that was where we last left Shadyside.

For those who may not remember, near the tail end of Fear Street: 1666, the Book of Witchcraft was left behind within Nick Goode’s worship room, and before the film ends we can see a pair of hands reach out and grab it, hinting that the worst has yet to come and someone else intends to use the book.

R.L. Stine himself, the writer of the original books on which the film series was loosely based, has heard that Netflix is looking to do more with the franchise.

I…hear rumors about more Fear Street movies for Netflix, because the first ones did so well last summer, Those films kind of shocked me, because they were all R-rated, and I’ve never done anything R-rated! All those teenagers were getting slashed. I was like, ‘Suddenly, I have a slasher movie!’

Hopefully we get some more news on whats next for the series at Netflix’s upcoming TUDUM event, set to return on September 24th. 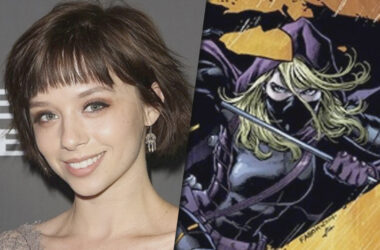 It looks like the cats for Gotham Knights is continuing to grow, as The Hollywood Reporter has revealed…
Read More 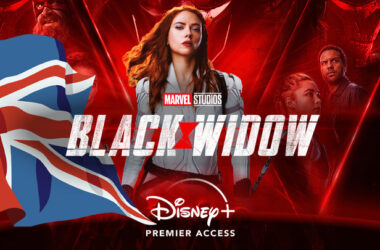 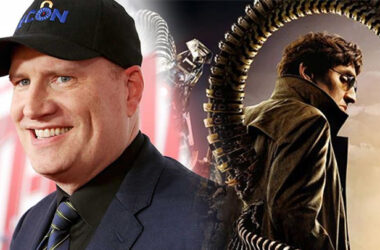 It was in April when Alfred Molina simply confirmed his involvement with Spider-Man: No Way Home. There were…
Read More