Doom Patrol follows a constant revolving door of characters and guest stars. Some are more permanent than others, but a few in particular became quite the instant hit. This season saw the introduction of the Dead Boy Detective Agency with Charles Rowland, Edwin Paine, and Crystal Palace making their way to Doom Manor to help bring the team back from purgatory, while courting their past. While the episode only offered glimpses, the newly introduced characters might have a bright future ahead of them.

Before the second season of Doom Patrol debuted, it was announced that HBO Max had ordered a pilot for a possible Dead Boy Detectives spin-off. One detail that caught quite a few fans off guard was that the project was looking to possibly recast the lead roles. These roles had already been previously filled by Ty Tennant, Sebastian Croft, and Madelyn Horcher. It was a strange move by HBO Max to introduce these characters only to drop them right after. Luckily, a new report indicates that series will, in fact, not recast the lead roles.

The new rumor by Hollywood North Buzz also notes that Lee Toland Krueger would direct the pilot. He might be familiar with CW watchers, as Krueger is best know for his work on Superman and Lois. Not just that, he is also currently set to direct a few episodes for the upcoming Green Lantern HBO Max series. So, he might’ve made DC’s TV projects his go-to choice. 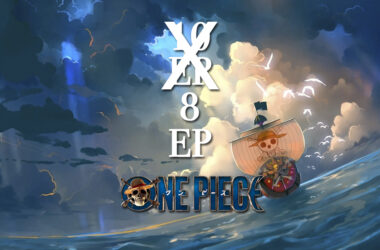 We can exclusively share that the first season's episode count of Netflix's live-action adaptation of 'One Piece' has been shortened.
Read More 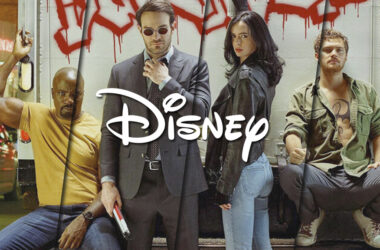 Just earlier today, we’ve noticed that something was different about Netflix’s Marvel shows. Some of the shows included…
Read More