It seems that Marvel Studios is continuing its experimentation with genre into Disney+. While Falcon and the Winter Soldier was closer to a classic Marvel fair, it also acted as a geo- and social-political drama. WandaVision consisted mostly of sitcom-inspired episodes that got reinvented with each episode.

Even Loki took the genre of mystery thriller and added some Office Space, and Wizard of Oz into the mix. We’ve known that She-Hulk would act as a legal comedy, but that might not be all it’s inspired by. According to film lens producer LEITZ whose lenses were used in the production, the Disney+ series’ upcoming Director of Photography is Florian Ballhaus. 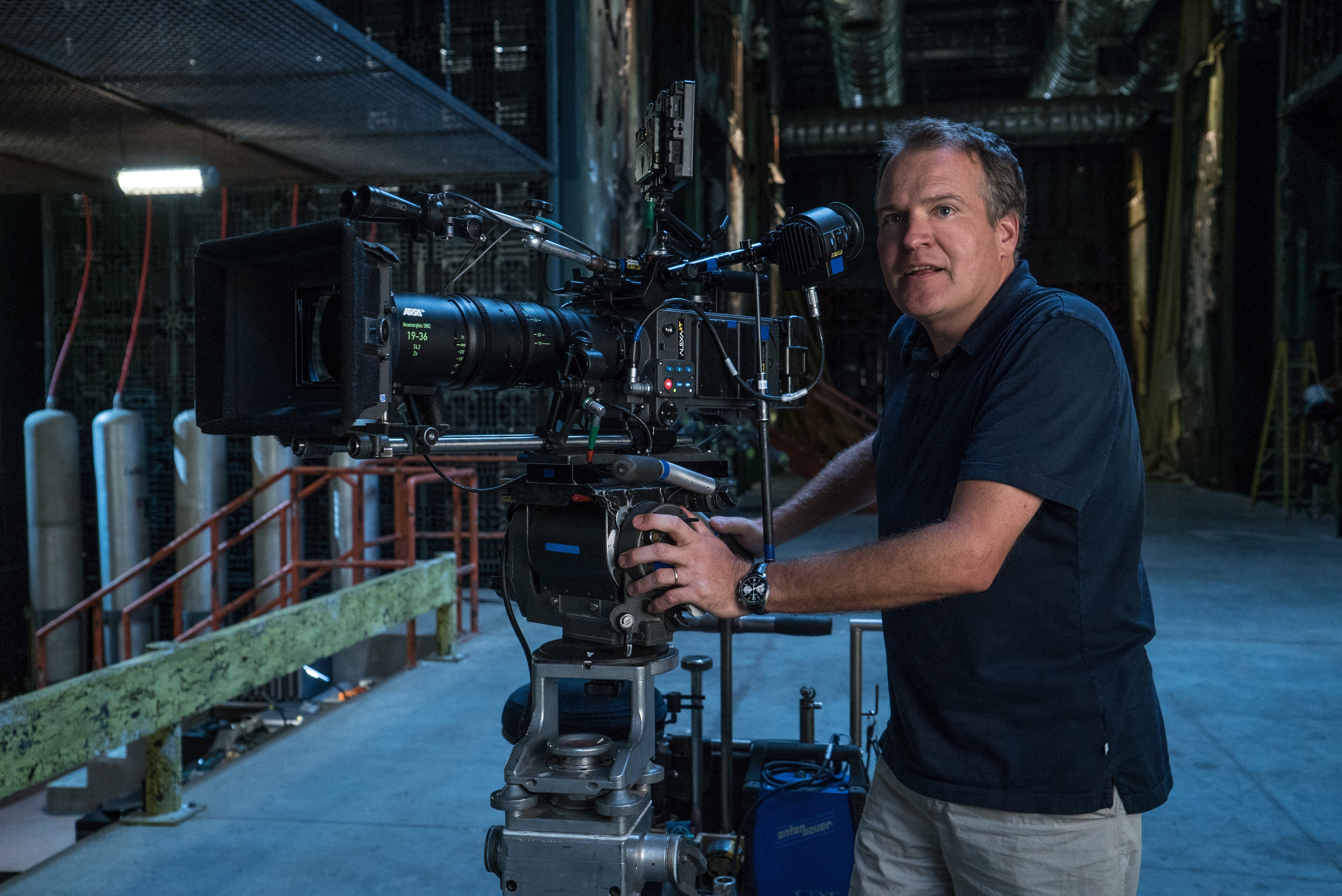 The German cinematographer is famous for his work on films like The Book Thief, The Time Traveler’s Wife, Marley & Me, and, most notably, The Devil Wears Prada. He also worked on ten episodes of Sex and the City. There are hints that Jameela Jamil‘s Titania might be a Kim Kardashian-esque influencer. His work would add the perfect flair to the series to showcase the character’s lifestyle.

Ballhaus is also no stranger to action, as he was the cinematographer for RED and Allegiant. So, he’s the perfect candidate to balance the legal comedy and Hulk action sequences. We’ve heard rumblings of the Wrecking Crew facing off against Jennifer Walters and with Mark Ruffalo‘s return as Professor Hulk, we might see these two team up against their unlikely foes. Here’s hoping we get some teases for the upcoming series. It seems likely with Marvel Studios skipping this year’s [email protected], we might get our first look during Disney’s Investors Day in December. 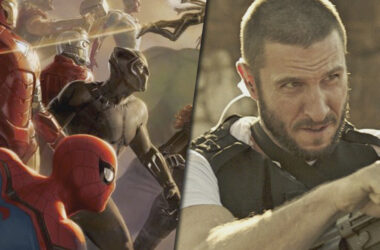 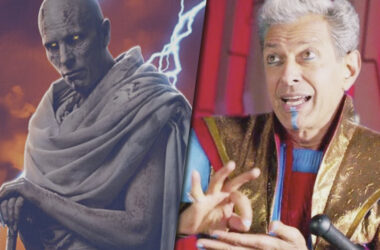 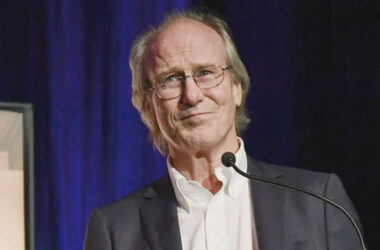