The ISA has put their plan into motion and the JSA has thirty minutes to stop Brainwave from brainwashing millions of Americans and avenge the original members of the JSA. The first season of Stargirl finishes in one incredible and jaw-dropping finale that doesn’t slow down for a moment. From the fight scenes to the teases for what’s to come, this season more than delivered and became the perfect treat for any DC fan. The legacy aspect of the show was probably the most intriguing part. Watching each new JSA member join the ranks and witnessing the passion that came through each performance, each with their very own inspiration and the goal of honoring those that came before them, was a season long thrill. With the show moving on from DC universe and taking a spot on the CW, it’ll be interesting to see how the show is effected especially when this first season was expertly executed by all involved, in front of and behind the camera.

Picking up right where the previous episode ended, we’re brought back beneath Blue Valley in the tunnel system the JSA was traversing to find the ISA’s machine and finish them off once and for all. But when we left the team last episode, the process had already begun, with Pat and Sir Justin being unable to control themselves, turning on Courtney and her friends. Without another option, Courtney must fight back against a fully armored S.T.R.I.P.E., doing whatever she can to get through to him. This is where the building of their relationship came into play when Courtney’s last attempt to stop Pat was to remind him that she was his daughter. It worked quite efficiently, but once he stopped, he began to fight Brainwave’s control; if it went on for too long, Pat’s brain wouldn’t be able to take it and he would be killed. Luckily with the help of Dr. Midnite’s AI, Beth was able to crack into the ISA’s signal blockers within the tunnels and save Pat and Sir Justin.

The real fun begins once the JSA is able to rendez vous in the central chamber where they’re shortly joined by the ISA. It’s here that fans are treated to the show’s biggest and possibly best fight scene: the showdown we’ve been waiting for all season is finally here, and it doesn’t let down as Solomon Grundy is let out to play. This leads to a big and epic brawl between S.T.R.I.P.E. and Grundy that doesn’t exactly thrill Rick, who finally has a shot at avenging the death of his parents but is told to back off by Pat. Unable to best him, Pat is served yet another beatdown and S.T.R.I.P.E. is rendered scrap metal by Grundy as he rips the mech limb by limb and begins to tear open the chest cockpit, but not before Rick knocks him back and lets Pat know ”It’s his turn.” Rick, filled with years of built of rage and a real hankering for vengeance, gives Grundy possibly the biggest beat down he’d seen in years, but towards the end, he witnesses the fear in the beast eyes and is unable to put the monster down. At some point during the showdown, Cindy was set free from her father’s “timeout” and wasted no time stabbing her father in the back while he was distracted while locked in battle with Sir Justin. 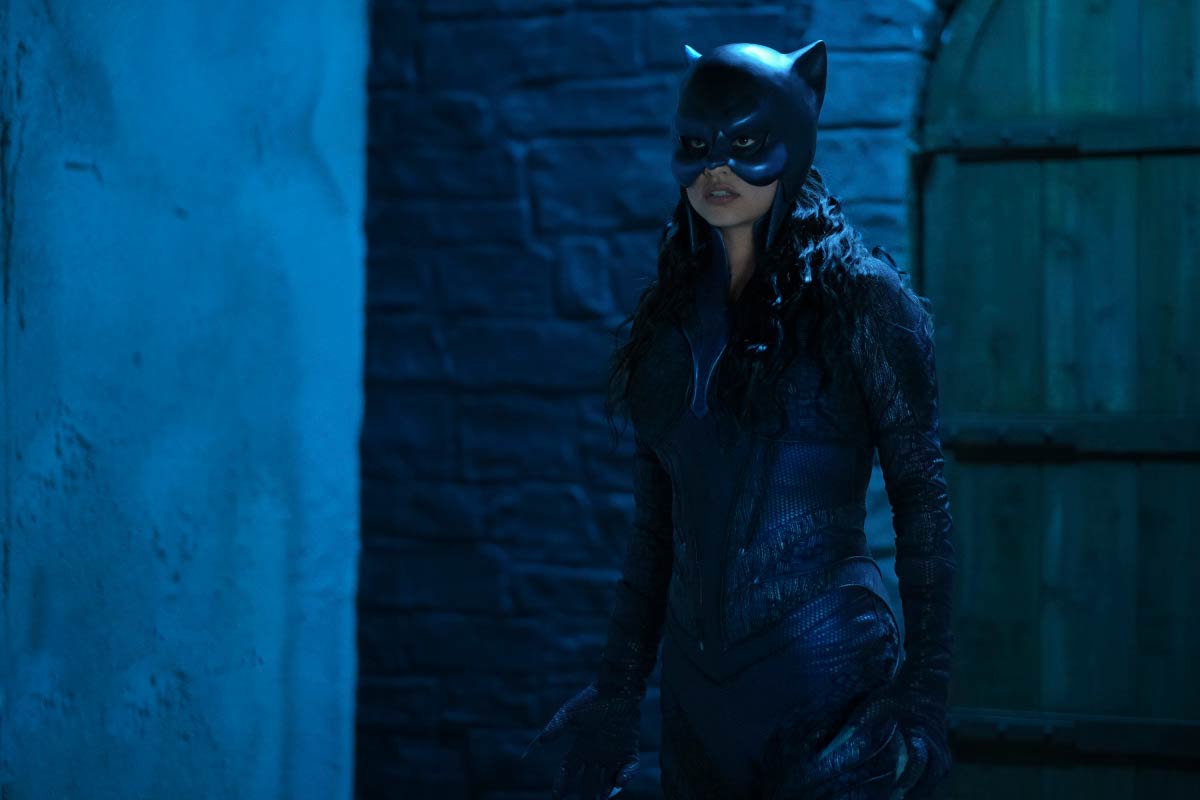 With everything seemingly under control and the situation turning in their favor, Yolanda and Courtney make their way toward the satellite. En route,  Courtney encounters Shiv and locks into combat with her, insisting Yolanda goes ahead and displaying more absolutely incredible staff work. But when Yolanda enters the room she’s cornered by a mob of the dragon’s drones, but one is different, and towards the end removes his cowl to reveal himself to be Henry. For a moment, everything seemed to be perfect as Henry so cleverly reminded Yolanda of the kinda things he said to her before he was seemingly crushed to death by his father. This was an absolute gut-punch as it wasn’t long ago that we had to say goodbye to Henry, someone everyone had begun to come around on and believe he could redeem himself. But “Henry” mixes up one fatal detail and Yolanda can see through Brainwave’s sick joke and slices his throat, killing the psychic psycho and avenging Henry’s death as well as honoring his sacrifice.

With everything falling apart around him and his team down, Icicle makes his way back to the foundation where he proceeds to destroys Beth’s goggles and the Dr. Midnite AI with it, and taking Barbra hostage atop the building. Icicle’s attitude takes a complete turnaround: the calm and careful criminal mastermind is getting erratic and sloppy as begins to show Barb what he’s done for Blue Valley and how this could be the new normal for America.. Icicle had become one of the most intimidating villains on the show, if not in all of recent comic book based media. One thing they never lacked on this show was a good villain making even the simplest of them somewhat of a threat. Courtney can put up a good fight with Icicle before they’re both thrown from the clock tower. Icicle is defeated by an eager and excited Mike, who strikes him with Sir Justin’s truck thus immobilizing the last remaining ISA member.

The finale doesn’t end there and leaves a few excellent teases for what’s to come in the next season. Previously it had been reported by media outlets that Shade would be playing a big role in the second season and his appearance at the end of the finale was a welcome surprise. Currently, no actor is cast in the role leaving it open to fans’ imaginations. But it doesn’t look like Shade will be alone, with Cindy digging what looks like an ISA storage room and retrieving a gem that seems to contain the angel of vengeance himself and the incarnation of the wrath of God, Eclipso. But perhaps the biggest shocker comes from the final moments, as a man is seen approaching an apartment and claims to be looking for Pat Dugan. As the camera turns around its revealed to be none other than Sylvester Pemberton himself, better known as the long thought dead Starman.

The first season of Stargirl was perfect and was worth the extra wait. You can feel the passion that was put into this project, the town itself oozed a welcoming feeling that was almost comforting. That passion, followed by finally putting the spotlight on one of the oldest teams in comics, The Justice Society of America, made for a special season. But I can’t help but appreciate how well cast everyone is, how the chemistry between them all and the relationships they developed throughout the season, friend or foe-t all just felt so perfect. Another special shout out to the stunt and CGI work done on this show, the unsung heroes of every production, they wouldn’t be as perfect as they are without them. Finally, seeing this come together and the obvious love and passion behind this project, Geoff Johns did an incredible job bringing his comic to life and when the credits roll and you see the dedication to his sister you can genuinely feel the devotion to this heartwarming project, Stargirl season one has been on the best comic book shows in recent history and hopefully it achieves a long and prosperous run. 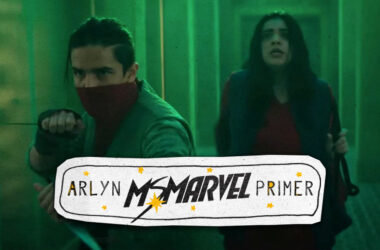 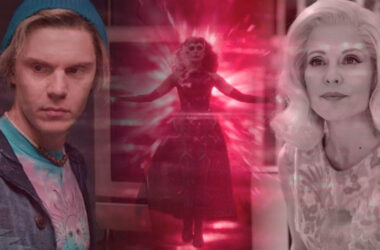 The article contains spoilers for the final episode of WandaVision. Only continue reading at your own risk of…
Read More 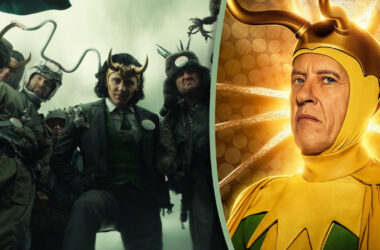