Tales of the Jedi is shaping into quite the series, as first details are making their way online through the Star Wars Celebration event. Our own Hunter Radesi has been attending the event and offered some details from the panel that might excite some The Clone Wars fans as it’s been revealed that in three episodes focused on Ahsoka Tano’s life, we’ll see the return of Ashley Eckstein and Matt Lanter. While Rosario Dawson and Hayden Christensen have taken on the live-action roles of Ahsoka and Anakin Skywalker, this is definitely something exciting for fans of the animated series with Dave Filoni‘s heavily involved with the series.

Take a look here at some of the upcoming episodes: 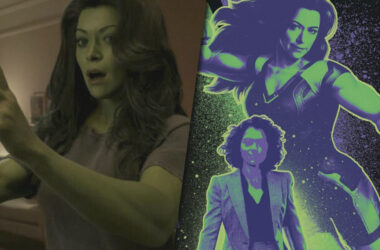 She-Hulk is only a few months away from releasing. While the first trailer was met with some controversy,…
Read More 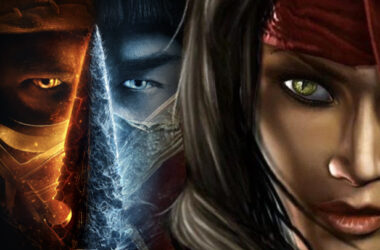 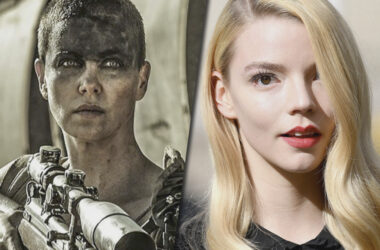 It looks like the long-awaited prequel to Mad Max: Fury Road is finally in production. George Miller once…
Read More