Disney has entered the streaming market. It has been a resounding success and has already surpassed 100 million subscribers. It saw an impressive boost in subscribers after the release of Pixar’s Soul in December. As such, it had already passed 90 million, and Marvel Studios’ WandaVision was only around the corner. Sadly, it seems that the pandemic has no end in sight. So, Marvel Studios and Disney decided to drop Black Widow through their Premier Access service in July. It joins Mulan and Raya and the Last Dragon, which could be purchased for an additional fee of $30 bucks to watch them three months early. The pricing has been questionable at times. It would at least make the films available for those still cautious about visiting cinemas.

Now, it is understandable that Disney would want to make their cash back some way. It would seem that the streaming service won’t cover the costs of these massive blockbusters. Yet, Disney has also made some contradictory decision with their properties that makes the Premier Access debacle strange. The entertainment behemoth decided to release Soul for free on the service and is following-suit with Luca. Oddly, both Pixar productions get the same treatment, while Cruella gets the Premiere Access treatment. According to The Hollywood Reporter’s Matthew Belloni, Pixar is feeling it.

Just talked to a Pixar friend who says Luca and Soul moves to Disney+ have been demoralizing for employees: “Forget theaters, we’re not even good enough for an upcharge?”

It’s a strange decision that these properties are the only ones getting this type of treatment. There is probably a financial reason for it, but, understandably, Pixar employees aren’t thrilled by this. Soul was an emotionally gripping tale that would’ve left quite the impression in theaters worldwide. Luca would be sure to do the same, but there is no mention of a simultaneous release in theaters. Pixar is, by far, one of the biggest players in the animation market. So, the release of Raya and the Last Dragon but not Luca through Premier Access seems odd without this decision getting clarified by Disney.

So, why would they decide to do this? Well, it probably is connected to two factors. On the one hand, Soul got released after the first attempt with Mulan seemed to falter. They decided to bite the bullet and hope that it would raise the overall subscription numbers. As we learned, it did manage to do that. Now, they must’ve believed that they can make up the production costs through the increase in subscribers. Yet, if Raya proved that the service could be profitable after all, it seems strange to sideline one of the most recognizable brands in the market. 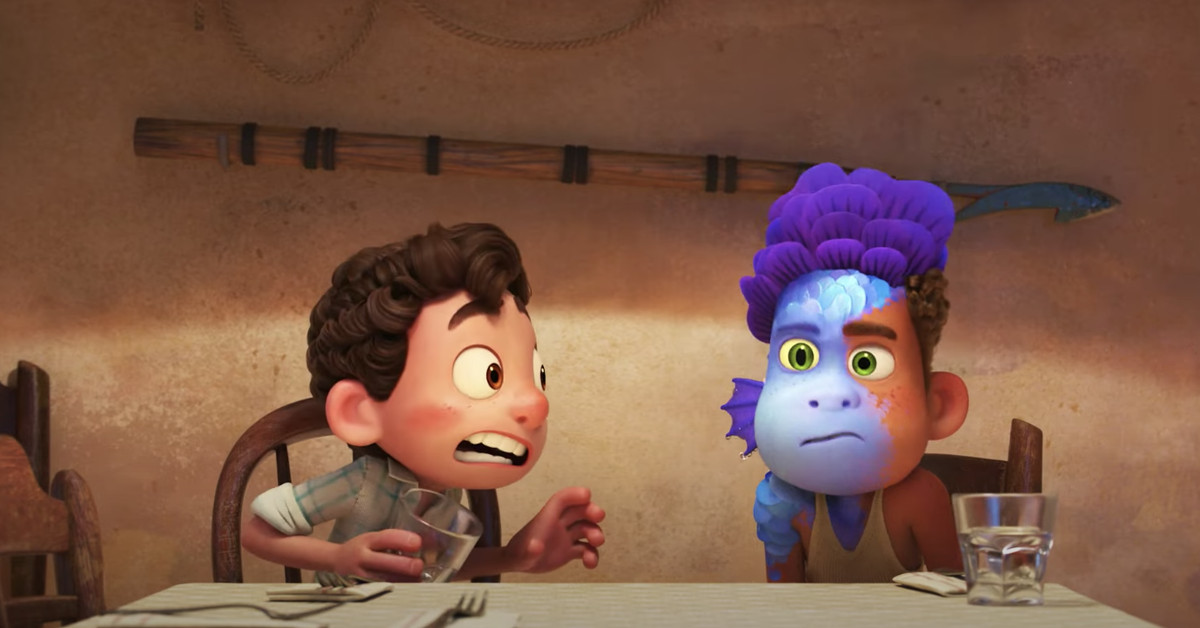 There is probably a reason for this decision, but only Disney can offer the complete picture. As it is now, it seems an odd choice to push the Premier Access brand as a showcase of their most-valued productions. If things “normalize,” we might never see this branding again. It was created as a reactionary option during the pandemic until theaters could open again. Godzilla vs. Kong has shown that some international markets have seen a resurgence in the Box Office, but it will still take some time before we’re talking about what we’ve seen before the pandemic started. Either way, it feels like a disservice to Pixar’s hard work and standing in the industry to not put it on their Premier Access selection. No matter why they took this route, the bigger question remains: what could be the fallout of this business decision? There is a possibility that the demoralized employees are just the first cracks to appear in the relationship between Pixar and Disney moving forward. 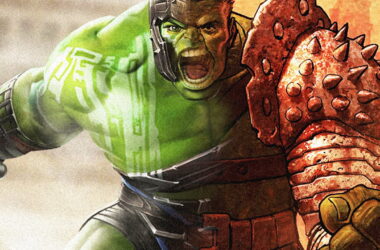 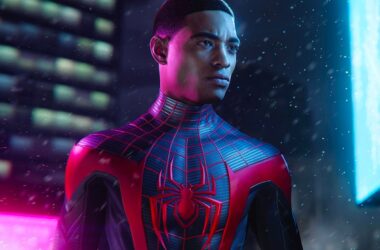 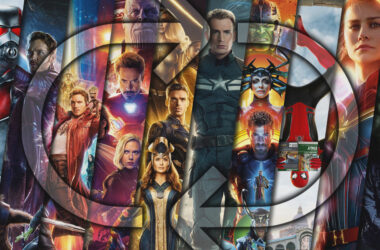 With Doctor Strange in the Multiverse of Madness now streaming on Disney Plus, MCU fans have the opportunity…
Read More