A trio of new superheroes has been added to The Boys‘ already-sprawling cast! The hit Amazon series has cast Sean Patrick Flannery, Miles Gaston Villanueva, and Nick Wechsler as a group of supposedly original creations. Flannery, best known for starring opposite Norman Reedus in The Boondock Saints, will portray a “hero” named Gunpowder. The moniker was used by a minor character in the comics, who specialized in weapons-based combat, but we have no official word on whether this is the same person in the live-action series.

Villaneuva, who previously starred in Law & Order True Crime: The Menendez Murders, will play a character called Supersonic. Some rumors suggest the character, who could be another speedster or possess some sort of Black Canary-style sonic screaming, is the ex-boyfriend of Erin Moriarty‘s Starlight. If true, this would mean Supersonic is the show’s replacement for comic character Drummer Boy. Last but not least, Wechsler, known for his role on Revenge, will bring a character called Blue Hawk to life. This character may be a variation of the comics’ Ground Hawk. He was a feral supe with skilled use of hammers.

The new cast members join the previously announced Jensen Ackles as new additions to the show. He is set to portray Soldier Boy in the show’s third season, one of the world’s first superheroes. We recently got our first look at his costume. While the latest casting news adds nothing to our knowledge of the third season’s plot, these new characters will play a role in Soldier Boy’s origin. In the comics, he leads a super-team called “Payback,” and these three powered individuals could be members of the show’s live-action take. 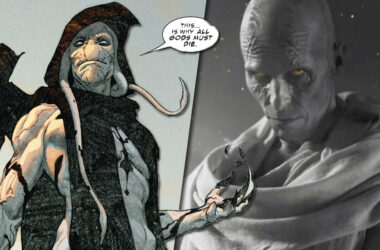 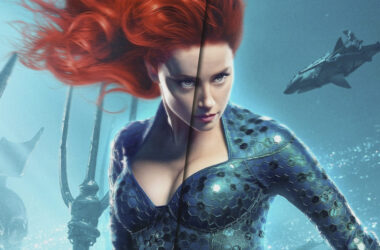 Amber Heard and Johnny Depp‘s trial has been in the news for quite some time. During, there were…
Read More 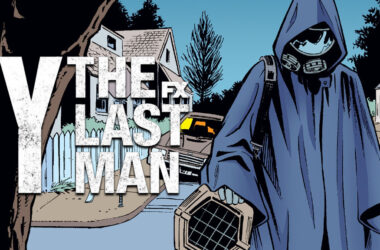