We’re still anxiously waiting for any update on the upcoming The Mandalorian spinoff, The Book of Boba Fett. We haven’t seen any footage and it’s still set to premiere in December. We’ll likely get our first look next month or the latest during Disney+ Day, as they’re teasing a special on the popular bounty hunter. To tie us over until then, Film Music Reporter has unveiled that Ludwig Göransson will continue his work in the Star Wars universe, as he’ll also compose the upcoming spinoff series.

They also report that scoring sessions have already started in recent weeks, which hopefully means we get a tease in the upcoming trailer. Göransson did offer our first glimpse into the music for the spinoff series when it got revealed during the second season’s post-credit sequence. So, he’ll likely also continue the musical composition he’s built around the world of The Mandalorian, as he also worked on the same season the character made its grand return. 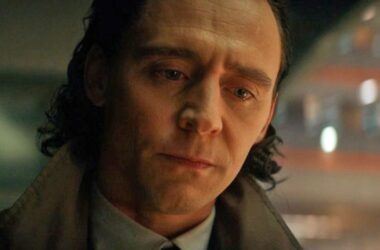 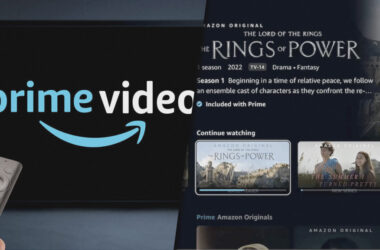 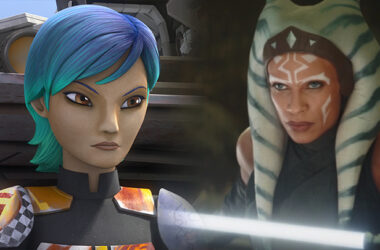