Laura San Giacomo, who was last seen in Barry and NCIS, is the latest actor to board Disney Plus’ The Santa Clauses limited series. The news comes courtesy of Deadline, with the outlet reporting San Giacomo has joined the series as La Befana, a Christmas Witch from Italian folklore. Per the outlet, San Giacomo‘s La Befana is said to deliver treats to good children on the morning of the epiphany.

The Santa Clause limited series will see Tim Allen’s Scott Calvin/Santa Claus prepare to turn over the title ahead of his 65th birthday.

“Scott Calvin is on the brink of his 65th birthday and realizing that he can’t be Santa forever. He’s suddenly starting to lose his Santa magic, and more importantly, he’s got a family who could benefit from a life in the normal world, especially his two kids who have grown up at the North Pole. With a lot of elves, children, and family to please, Scott sets out to find a suitable replacement Santa while preparing his family for a new adventure in a life south of the pole.”

San Giacomo joins the previously announced Allen, as well as Elizabeth Mitchell and David Krumholtz, who reprise their roles as Mrs. Claus and Bernard the elf from the original films. The series will also star Elizabeth Allen-Dick as Sandra, Devin Bright as Noel, Austin Kane as Cal, Matilda Lawler as Betty, Rupali Redd as Grace and Kal Penn as Simon Choski.

The limited series is helmed by Last Man Standing creator Jack Burditt, whom San Giacomo worked with on Just Shoot Me. As of this writing, the series does not yet have a premiere date. 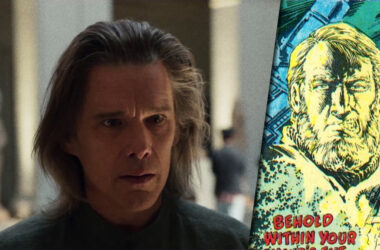 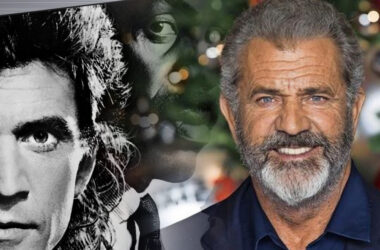 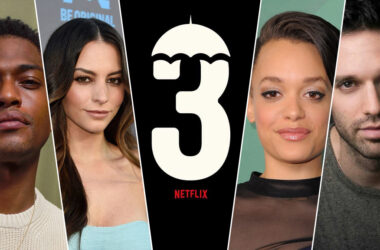