Things are moving quite fast on the Batgirl film after spending years in development hell. Once the film found its directors, it was off to the races. It was announced just a few weeks ago that actress Leslie Grace would indeed be putting on the cape and cowl to suit up as the titular hero in her very own solo film.

While the film has set no release date for its HBO Max debut, production seems to be ramping up with Glasgow Live reporting it is set to kick off in November. Batgirl will mark the third DC film to make its way to Glasgow as the setting for Gotham city after The Batman and The Flash both recently wrapped up filming there. Directors Adil El Arbi and Bilall Fallah both recently arrived in Glasgow to do some scouting ahead of principal photography.

With filming on the project beginning so soon and recent sets in Glasgow being a hot spot for paparazzi, it’s likely DC Fandome could give us not just a release date, but our first look at Grace suited up to avoid the first photos coming from the streets of Glasgow.

Batgirl will be directed by El Arbi and Fallah, with a script written by Christina Hodson, who previously wrote both Birds of Prey and The Flash. The film will also see the return of JK Simmons as Commissioner Gordon, following his short appearance in Justice League. 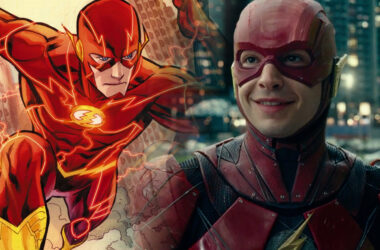 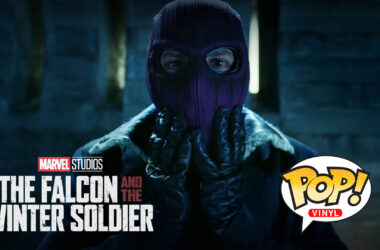 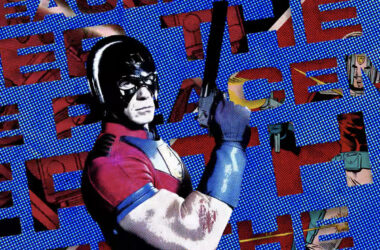