Some social media clues suggest that Marvel Studios has hired several Native American screenwriters for its Echo writers room. Since it was reported back in March that “a writers’ room [had] recently [been] assembled” for the Hawkeye spin-off on Disney Plus, I’ve been curious about who Head Writers Etan and Emily Cohen might have recruited. Now it seems there might be some clues that the writers’ room could include Native American representation matching Emily Cohen, lead actress Alaqua Cox and her character Echo’s backgrounds.

In April, I noticed that Bobby Wilson, a writer on two series with significant Native American cast and crew representation in Rutherford Falls and Reservation Dogs, was followed by Alaqua Cox and Emily Cohen on Instagram. Now it appears Bobby has Marvel Studios written in his Instagram profile among his credits, suggesting he may well be writing on Echo.

Another slightly more tenuous connection might be to Rebecca Roanhorse, speculative fiction author and comic writer of Echo in Marvel Comics’ Voices: Indigenous Voices #1 and Phoenix Song: Echo. She currently has “TV writer (FX, Disney+)” written in her Twitter bio and follows Bobby Wilson and Marion Dayre, who is seemingly another member of the Echo writers’ room. This could indicate Rebecca is also working on Echo.

It’s exciting to see that the Echo writers’ room could possibly include Native American representation matching characters, cast and crew. With 10 still-unannounced projects not reported on, in development, it will be intriguing to see what, if any details, are announced for Echo and other projects at Disney+ Day on November 12th.

Alaqua Cox will make her debut as Echo in Hawkeye, which is set to premiere in November on Disney+. 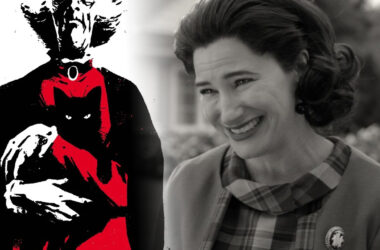 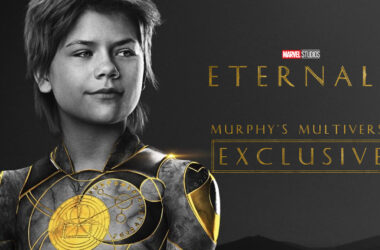