Just yesterday, Disney teased the next live-action reimagining of one of its iconic villains from Disney’s past. This time around, the One Hundred and One Dalmatians franchise is returning with an all-new style. We will explore the origin story of Cruella de Vil. Academy Award® winner Emma Stone will play the iconic villain and will be joined by Emma Thompson in the Craig Gillespie-directed film. It is set to release on May 28th. Now, the first trailer has finally released that showcases Cruella’s early beginnings as she embraces London’s punk rock revolution and becomes the icon we all know and love.

The new trailer is also accompanied by a brand new trailer and some new stills from the upcoming film:

Cruella is set in the 1970s and follows the story of Estella. She is trying to make a name for herself with her designs in the competitive fashion world. Her appetite for mischief gets her involved with two young thieves as they start to build a life on the streets of London. One day she is scouted by the Baroness von Hellman, a fashion legend, which will set in motion Estella’s path down a darker path into a revenge-bent Cruella de Vil. The film is based on a screenplay by Dana Fox and Tony McNamara. The original story was by Aline Brosh McKenna, Kelly Marce, and Steve Zissis. The costume designs teased in the trailer are from Two-time Oscar® winner Jenny Beavan, who has worked on Mad Max: Fury Road and A Room with a View. 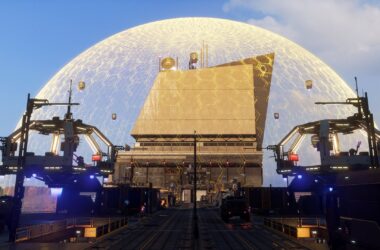 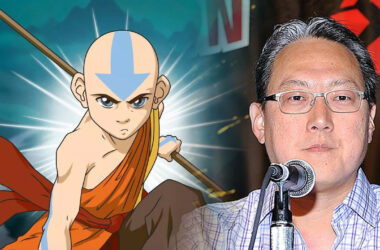 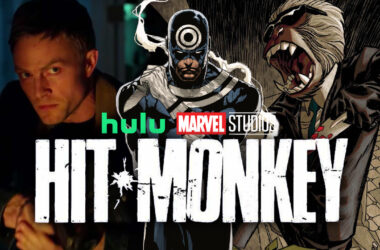