Charles Murphy
14
0
1
While the world waited to see who would land the role of Kate Bishop, Marvel Studios always had their sights set on Hailee Steinfeld
Total
15
Shares
14
0
1

For well over a year, fans rode a roller coaster as rumors of Hailee Steinfeld signing on as Kate Bishop ebbed and flowed. She was in; she was out; she signed on the dotted line; the project was delayed and might have cost her the role; the project was delayed and allowed her to land the role. In reality, nobody knew what to believe and it wasn’t until we got the first photos and videos of Steinfeld on set that anyone was sure she had landed the role of Bishop in Marvel Studios Disney Plus streaming series Hawkeye.

Hawkeye is set to stream (beginning with a 2-episode premiere) on November 24th and from the footage we’ve seen so far, it looks like Steinfeld is not only a great fit for the role but truly gets the role. According to Marvel Studios executive producer Trinh Tran, even though fans rode the rumor mill roller coaster, the studio always knew they wanted Steinfeld for the role.

I remember the very first day when [executive producer and MCU mastermind Kevin Feige] and I sat with Hailee to talk about it. We were just like, ‘This is Kate Bishop.’ When you read the comics, you get that energy from Kate — that wit and those smarts. And meeting Hailee, you see she’s so incredibly talented. Just look at the body of work she’s accomplished at such a young age. We knew having her be a part of the MCU one way or another would be very exciting, but when we started talking about this particular project and this character, she just became our go-to girl.

As Tran says, Steinfeld is a huge star at just 24 years old and brings with her to Marvel Studios an already incredibly well-established fan base of young people. Steinfeld is very much primed to become one of the faces of the MCU’s future and it certainly doesn’t hurt Marvel Studios to have one of those faces be as instantly recognizable as hers. Bishop’s entrance into the MCU will mark the appearance of yet another comic book Young Avenger and as that number continues to grow, it’s only a matter of time until those characters get their own property, one that will certainly see Bishop in the lead. When you think about that future, you can understand why Steinfeld was always Marvel Studios go-to-girl and why they were willing to do what they had to do to find a way to bring her into the MCU. 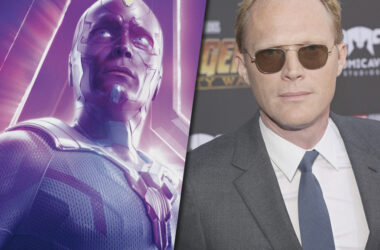 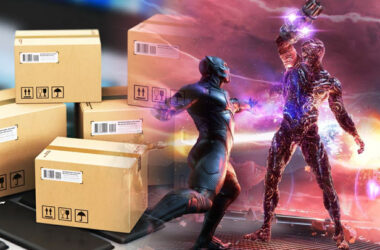 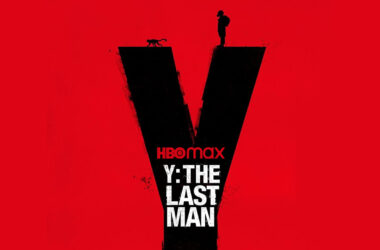