It’s been quite some time since we got the announcement of an animated special focused on the popular Baby Groot introduced in Guardians of the Galaxy Vol. 2. We didn’t know much about the project but heard it might go for a photo-realistic style, which was confirmed during the teases during Disney+ Day. Now, Guardians director James Gunn was asked if he is involved with the series. He has now confirmed that he is an executive producer on the project.

It makes sense that he’s an executive producer on the project. Not only did he introduce the world to the loveable version of the character, but is also actively working on the next entry in the Guardians franchise. He’s also busy preparing a Holiday special that’ll likely release at the end of 2022 ahead of the third film’s release.

It’s very likely that I Am Groot is closer to what Disney+ has released with projects like Dug Days or Olaf Presents. Rather than an actual series, it’s more small vignettes that feature the little tree in hilarious situations. It may still end up being canon, as we bridge the gap between the post-credit sequence from the first film until they are on a mission for the Sovereign in the second part. 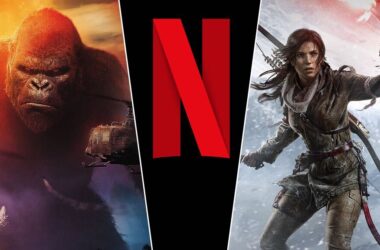 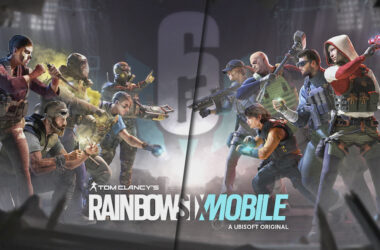 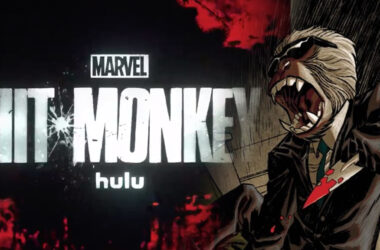