Daredevil is trending following a rumor that the Marvel Studios Disney Plus streaming series Echo will see much of the cast of Netflix’s Daredevil return and “serve as sort of Daredevil Season 4.” While there’s been some clarification about exactly what the rumored returns would entail, the series is still rumored to heavily feature those characters. That’s a big problem for Disney and Marvel Studios, should they chose to do it.

Charlie Cox is set to suit up as Matt Murdock in Spider-Man: No Way Home and rumored to suit up as Daredevil in She-Hulk. Vincent D’Onofrio is rumored to be returning as a beefed up Kingpin in Hawkeye. These are great actors whose portrayals of their respective characters were so beloved by fans that they became synonymous enough with the roles to survive and make the jump to the MCU’s Sacred Timeline. Both of these characters have rich comic book histories with Maya Lopez, aka Echo, and should rightly be a part of her story. However, giving one or both of them the spotlight in Echo while also using it as an opportunity to bring some of the rest of the Netflix cast to the MCU would only serve to undo some of the great strides Marvel Studios has made in their efforts to make the recent entries into their cinematic universe more representative of the real world.

All signs point to newcomer Alaqua Cox having made quite an impression in her role as Lopez in Hawkeye. Cox came in and stood out in a series with returning MCU star Jeremy Renner and multitalented megastar Hailee Steinfeld; stood out so well, in fact, that they made the decision early on to spin her off into her own series. And that series stands to be nothing short of groundbreaking…but not if they decide to go the rumored route detailed above. Echo will feature Cox, a deaf, female, Native American amputee in the lead. The writers’ room is expected to include Native American staff, potentially including Bobby Wilson, who has worked on Reservation Dogs and Rutherford Falls. These moves by Marvel Studios are truly unprecedented in the superhero/CBM genre. Making Echo the answer to #SaveDaredevil’s prayers would undo all the good will and great strides they’re making.

With Cox and D’Onofrio reprising their roles, the rest of the “main cast” of Daredevil is comprised of mostly white actors and actresses who, in comparison to Cox and D’Onofrio, just didn’t bring the same sort of unforgettable gravitas to their roles. But to be completely honest and fair, the talent of those actors isn’t really the issue. Surrounding Alaqua Cox, in her own series, by a primarily white cast who don’t look like her would be nothing short of insulting and undermine having made her the star to begin with. Making Murdock and Fisk big parts of the series would steal the spotlight from Maya Lopez’s story. Marvel Studios has the chance to do something special with Echo and making it Daredevil Season 4 is simply not it. Nobody is going to say no to a Marvel Studios Daredevil series, but let that be its own entity. Failing to give Echo the spotlight in her own series would be a giant leap in the wrong direction. 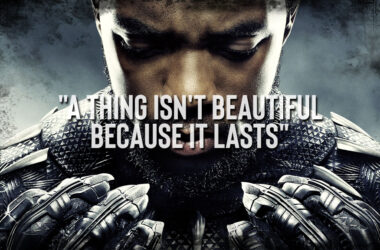 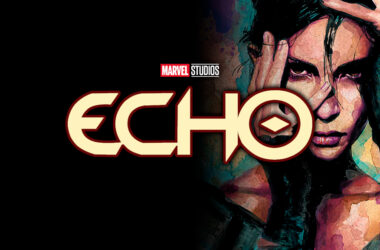 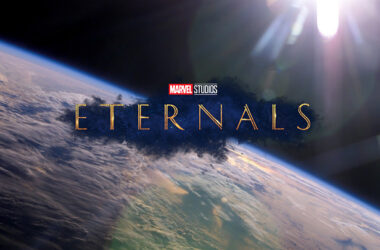