Kevin Smith brought us back to the world of Eternia. Masters of the Universe: Revelation resurrected the childhoods of an entire generation in a modernized take on the iconic franchise. It was assumed that the series would serve as a two-part finale to the original, as it would explore the final battle between He-Man and Skeletor. With the release of Part 2, Smith and his team may have found a way to catch us off guard and keep the door open for an additional part.

In the first part, we are introduced to a cult that follows the Motherboard and took over Snake Mountain after Skeletor’s dissapearance. The group rose to power following the loss of magic in Eternia through its tech-based sludge that upon ingestion would turn those who’ve consumed into weaponized cyborgs. They make their return in the final minutes of Part 2’s finale, as a bitter Skeletor attempts to destroy the Motherboard idol.

Yet, he ends up restrained by Trapjaw and Triklop, as the technological menace latches its wires into his body. As Skeletor is mechanized the idol projects a hologram revealing a familiar face to fans of the franchise. It signals the return of Hordak, leader of the Horde and Skeletons old master. He also was famous as the main antagonist in the spin-off series, She-Ra: Princess of Power, and continued that role in the 2018 remake.

The ending certainly hints at Revelations returning for a third part as Hordak may have set his sights on Castle Grayskull and the heroes that protect it. Skeletor was once a protégé of Horda, before eventually banishing him to the realm of Etheria so that he may begin his own conquest of Eternia. It’ll be interesting to see how the newly introduced Motherboard connects to his origin and what the future has in store for Skeletor as a minion of his former master. 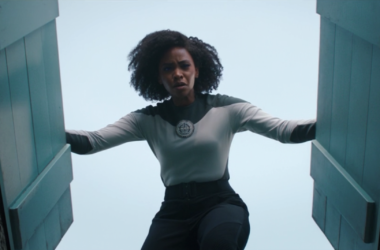 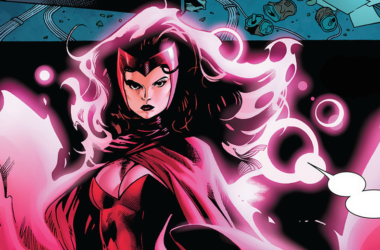 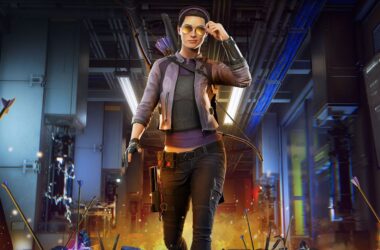