With Charlie Cox’s return to the role of Matt Murdock in Spider-Man: No Way Home just over a month away, a leaked casting grid seems to indicate that Marvel Studios is in the earliest stages of developing a solo project for the character.

The grid, shown above, gives no additional information about the potential project but is in line with early grids for other projects. Cox, who is also rumored for a multi-episode arc in 2022’s Marvel Studios’ streaming series She-Hulk, has denied any knowledge about a potential return, but has been a little more forthcoming in recent weeks about what he’d like to see if he were to return as Murdock/Daredevil, saying he’d like to see a “reimagined, upgraded version of the character” in any potential revival/reboot.

With rumors also pointing to Vincent D’Onofrio returning soon as Wilson Fisk in the Marvel Studios’ streaming series Hawkeye, fans are both thrilled and left to debate if these characters will pick up where they left off in the Netflix series or if we’ll be getting all-new, all-different versions of the characters with the same actors. In the cases of Cox and D’Onofrio, it’s hard to imagine replacing one without the other given the depth of the onscreen dynamic they developed over the 3 season of Netflix’s Daredevil. D’Onofrio recently indicated that if he were to return in the role, he’d want to eventually take on Spider-Man, giving fans hope that they might see the Kingpin, who debuted as a Spidey villain, return to his comic book roots.

Unfortunately, the leaked screenshot doesn’t indicate if the Daredevil project is a film or intended for Disney Plus, nor does it give any timeline as to when we might expect it. With so many projects already in development, it might be a while before we get any concrete updates on this one. In the meantime, we can all start imagining what that upgraded version of the character might look like.

REVIEW: Netflix’s ‘Cowboy Bebop’ Lacks the Spark of the Anime 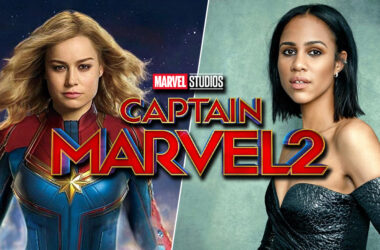 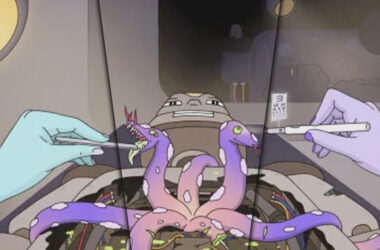 Adult animation has grown quite a bit in popularity over the years with franchises like Rick and Morty,…
Read More 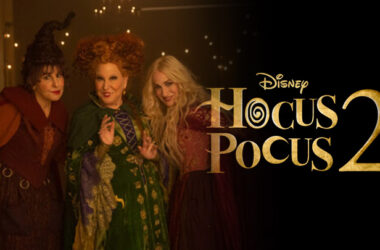