There have been quite a few rumors that a PlayStation exclusive Silent Hirumors that a PlayStation exclusive Silent Hills revival. It was initially expected to get an official announcement during last year’s Video Game Awards, but even with a few teases it was quite empty for fans of the iconic horror franchise. Now, it seems that a user by the name AestheticGamer has shared some images that could be part of the long-rumored Silent Hills game.

Video Game Chronicles has shared a few of the photos that seemingly hint at a strange room covered in post-it notes and a character that has cherry blossoms for hair. As there’s no official announcement, it’s hard to confirm if this is actually from that game or if someone went out of their way to create some very elaborate concept art, which has also been removed through a DMCA, adding to it being real potentially.

AestheticGamer also shared the following statement in regard to the images they put out:

There’s a lot I’m not sharing for now. This is from a relatively new source for me, but I have been given more than enough proof to believe them. I also will mention the names ‘Anita & Maya’, ‘SMS Messages’, and this is not the only Silent Hill game in development. The shots are a bit dated, from 2020, so maybe this project looks a bit different now. But [this is] what I’m choosing to share. I know many will doubt this, but I have a lot of private proof to show this is real, and as always I continue to wait on the Silent Hill game reveal

The fact that multiple Silent Hill games are in development is rather curious, but it could be a hint at mobile games or other ways to cash in on the game’s return. Silent Hill with VR or even remakes of the originals, especially to make up for what happened to Silent Hill 2 with the PS3 remaster, seem fitting additions to revive the franchise after a long hiatus since the release of Silent Hill: Downpour. 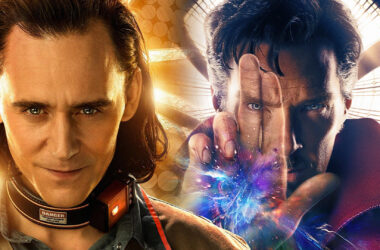 The Marvel Cinematic Universe has slowly changed throughout the years. Some stories were isolated while others would influence…
Read More 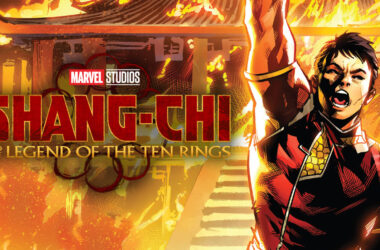 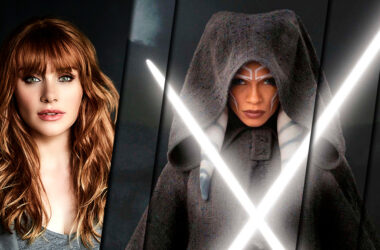