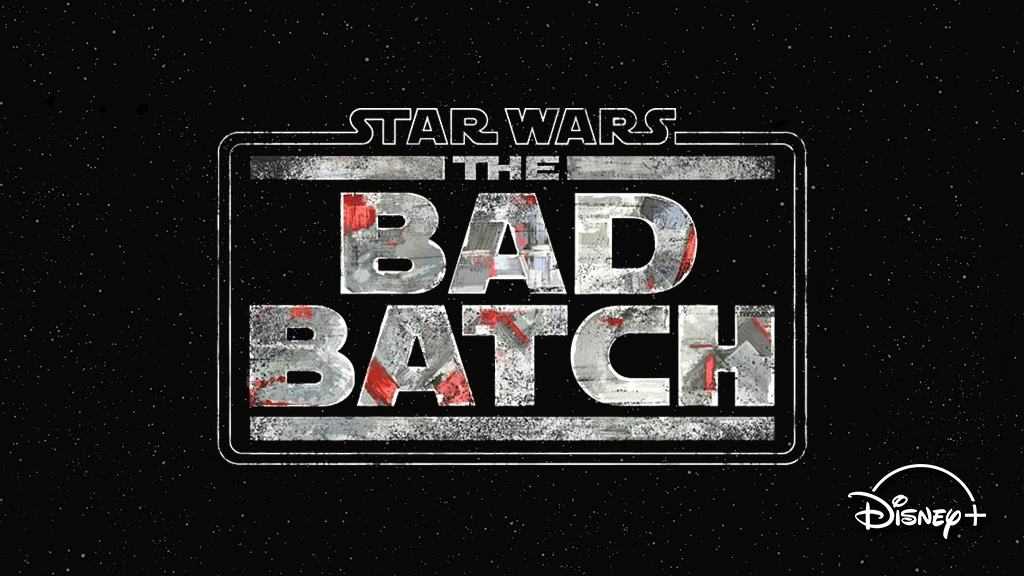 Announced in July 2020, “The Bad Batch”, by Lucasfilm Animation, will follow the Clone Force 99 a.k.a. The Bad Batch, that was the focus of the first story arc of the last season of The Clone Wars. Set in the post-Clone War era, the series will see the uniquely skilled clones take on merc work as they transition into a new life.

During the Disney Investor Day on December 10, 2020, we got confirmation of a 2021 premiere, as well as some footage. 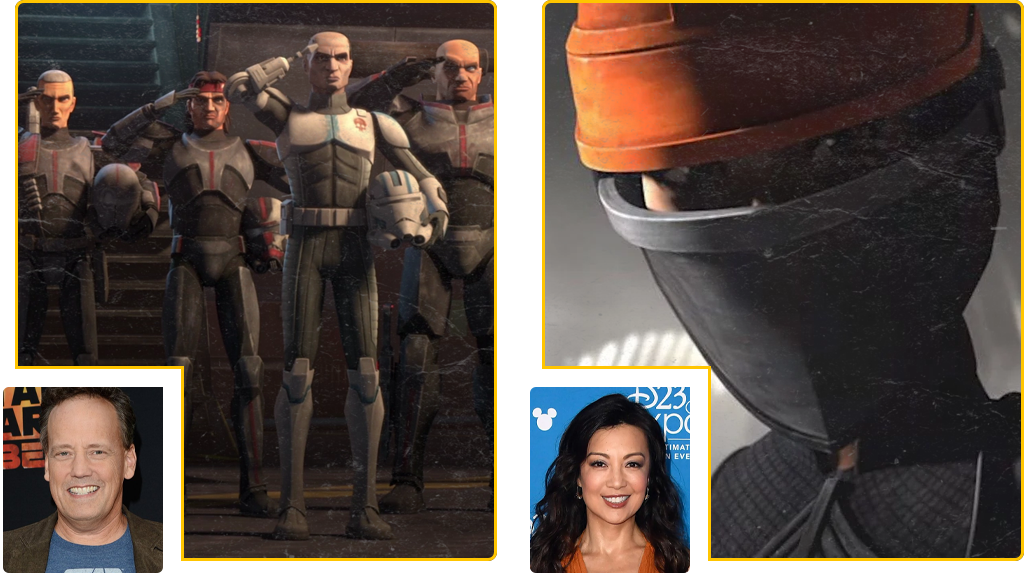