It would seem that production on Marvel Studios’ animated X-Men ’97 revival series is already well underway. Lenore Zann, the voice actress known for bringing Rogue to life in the original seasons of X-Men: The Animated Series, has revealed she’s already started work on her dialogue for the first three episodes of the new show. The news would indicate that X-Men ’97 is not only done being written but is already a good chunk of the way into the recording stage. It also double confirms that Zann will return to her iconic role, re-joining a cast that is mostly comprised of her fellow X-Men alumni, after earlier reports stated that most of the surviving Animated Series line-up would be back for more mutant mayhem.

Outside of playing Rogue in numerous Marvel projects, Zann is best known for her vocal work on animated series like Rescue Heroes, Animal Mechanicals, and the short-lived Avengers: United They Stand. She has also spent time as a politician in her home country of Canada, serving as a Member of Parliament for the riding of Cumberland-Colchester in the House of Commons of Canada.

X-Men ’97 does not currently have an official release date but is rumored to be dropping on Disney+ sometime in 2023. The series will pick up where X-Men: The Animated Series left off, just after team leader Charles Xavier leaves Earth with the Shi’Ar Empress Lilandra. It remains to be seen just how big a role Zann will play in the series, but it’s now safe to say she’ll be in at least the first three episodes. 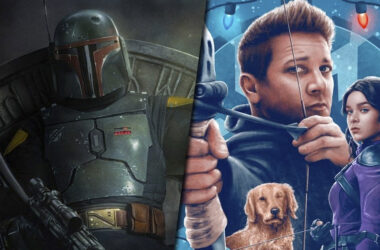 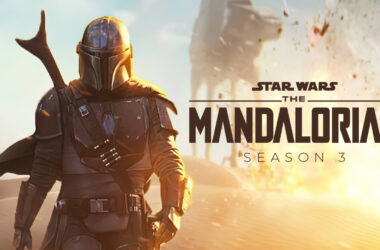 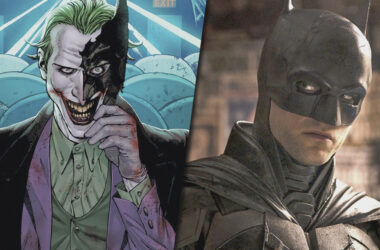